Concerto for Cello and Orchestra

Concerto for Clarinet and Orchestra 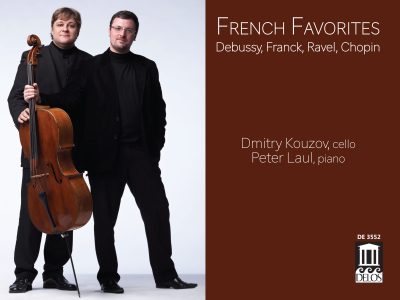 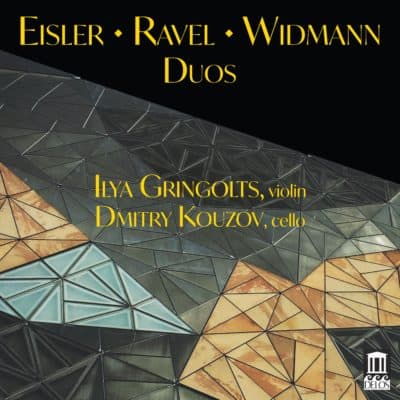 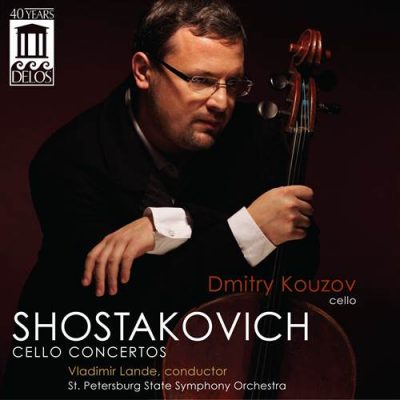 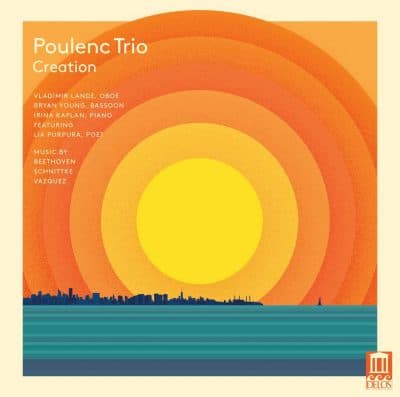