“…behind this scaffolding is a very personal artistic response to the huge breadth of music that was created in the 20th century when every tradition was challenged. In its reconciliation of these seeming polarities, it is very much music of our own time.” —
New Music Box 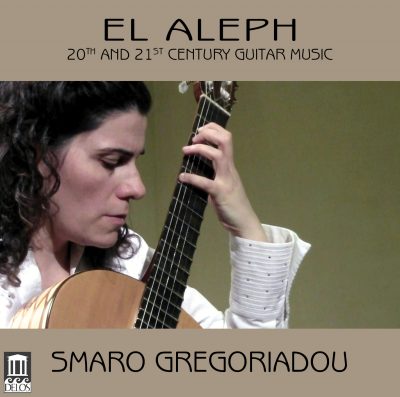 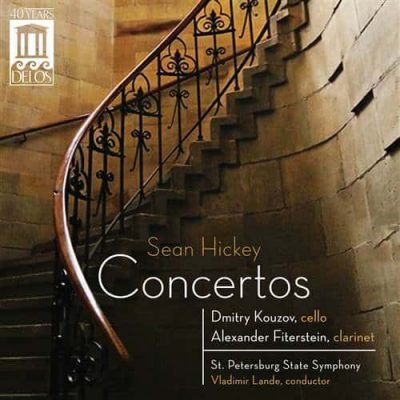