The symphonic suite from “Golden Hills,” Shostakovich’s first score for a sound film, contains the famous Waltz (Track 2, also heard in the Delos Shostakovich Waltzes CD program, DE 3257, conducted by Orbelian). Famous as well is the innovative scoring for pipe organ and orchestra on Track 3, which drew high praise when the film first appeared.

How often do we laugh out loud or even chuckle through an entire orchestral suite? Certainly throughout the rest of this album! All three of the other works in this program demonstrate Shostakovich’s genius for comedic writing. “The Tale of the Priest and His Worker Balda,” composed for an animated film, is funny and satirical even when we have nothing to look at. “Adventures of Korzinkina,” written for a film comedy, is again highly amusing even without the visual context.

In “The Silly Little Mouse,” a short children’s opera, the singers ham it up to match Shostakovich’s instrumental humor, so that it is comical even if you aren’t following the enclosed text and translation. Music from the Film Scores: Golden Hills; The Silly Little Mouse; Adventures of Korzinkina; The Tale of the Priest and His Worker Balda 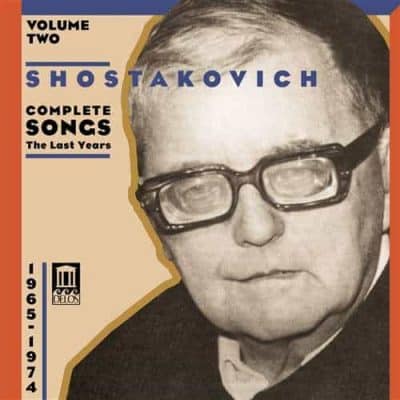 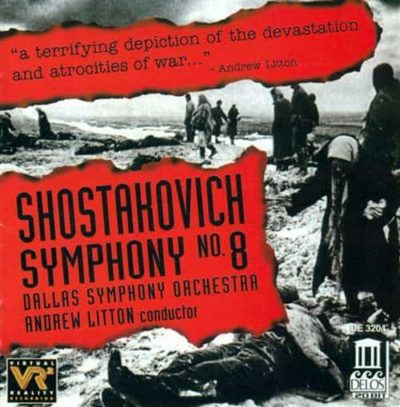 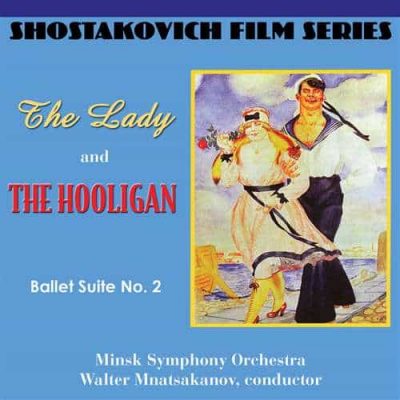 The Lady and the Hooligan