William Livingstone, Stereo Review: Certain artists strike sparks from certain music, but the combination of American conductor James DePreist, the Helsinki Philharmonic, and Shostakovich’s Symphony No. 11 generated the electricity of a lightning bolt. Captured by recording engineer John Eargle in 1988, the result was a galvanizing compact disc. DePreist, a nephew of the great contralto Marian Anderson, is music director of the Oregon Symphony and is busy as a guest conductor of such orchestras as the Chicago Symphony and the New York Philharmonic. In April 1990, he found time to return to Finland, where he led the Helsinki Philharmonic in Shostakovich’s Symphony No. 10, captured on Delos DE 3089, a CD that proves that lightning can strike twice in the same place.

Ginsburg, American Record Guide: Shostakovich’s Eleventh is a monumental, four-movement tone poem that describes the ‘Bloody Sunday’ massacre of Russia petitioning the Tsar, and the emotions surrounding that tragedy which ultimately sparked the Revolution. It seems that Shostakovich’s Eleventh is the only piece he (DePreist) and the Helsinki Philharmonic could play at the time, as the listener feels transported into the scene of the events portrayed in the symphony. Bychkov’s orchestra elicits many wonderful details, but does not approach the subtle shading of DePreist’s forces

David Hall, Stereo Review: The opening movement, ‘The Palace Square,’ exudes a palpable chill in this reading, and the long second movement, ‘January 9th,’ culminates in a shattering and tragic fury. The third movement, ‘In Memoriam,’ is built largely on the revolutionary funeral hymn ‘You Fell As Victims.’ As performed here, the final movement, ‘The Tocsin,’ depicting moments near the end, when the opening ‘Palace Square’ music is recalled. Overall, the performance is one of total conviction, once again eloquently making the case for the value of the work itself. The recording is a model of clean sound and wide dynamic range. Delos is also to be complimented for including in the program notes the musical notation for the revolutionary songs Shostakovich used in his score as well as the thematic material drawn from his somewhat earlier choral settings of verses by revolutionary poets.

Ginsburg, American Record Guide: I wondered whether any recording of the Eleventh would capture the symphony’s broad emotional scope like Stokowski’s legendary 1958 reading. I need no longer wonder. Although DePreist’s version does not quite reach the emotional heights of Stokowski’s sweeping performance, the new disc is unmatched for subtlety and clarity of expression. All through the colossally-scaled symphony, DePreist brings order to the whole, deftly sorting out competing voices and creating exquisite orchestral balances. The performance offers many moments to be savored, from the serene, crystalline trumpet and horn calls that emerge over the shimmering whispers of the strings at the work’s outset, to the ethereal English horn solo near the end of the finale. More dynamic sections are equally gratifying. One can feel the righteous indignation welling up in the people as their second movement motif, the song ‘O Thou, Our Tsar, Our Little Father’ builds to a climax; and the massacre that follows is absolutely terrifying. The clarion opening to the rousing finale, labeled ‘Tocsin’ or Alarm Bell, leave no doubt that this is Shostakovich’s ‘We Shall Overcome’! All this is presented in sound so magnificent the disc should be used for equipment demonstrations in every high-end audio dealership in the country While I would never be without Stokowski’s electrifying performance, the Helsinki Philharmonic’s superlative palying, DePreist’s masterly direction, and Delos’ breathtaking sound make the new disc a clear first choice. Highest recommendation.

Barbara Jahn, Stereophile: This performance was my ‘Building a Library’ choice when considering the available recordings of this poignant work. But rarely, in writing these articles, have I found a recording to be as superlative as a performance (or vice versa) as is this one. Both parameters heighten the forbidding and obsessive story it tells, demanding of its audience the same intense concentration it requires of its musicians. Such engrossing experiences on disc are rare indeed, and it still hasn’t been bettered. 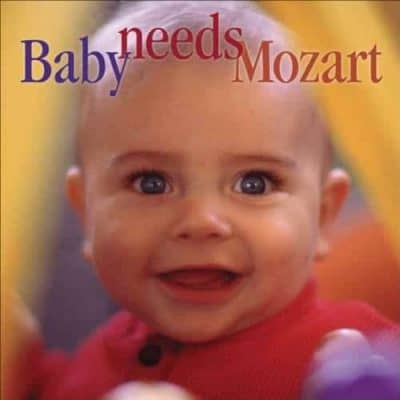 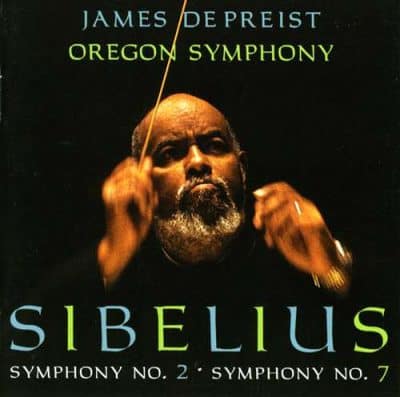 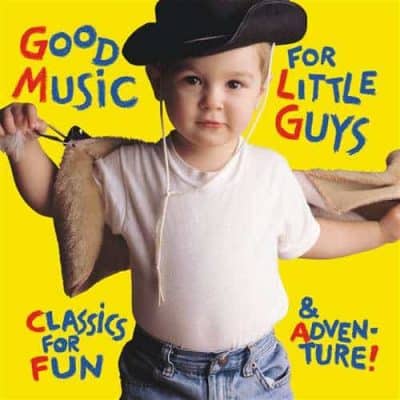 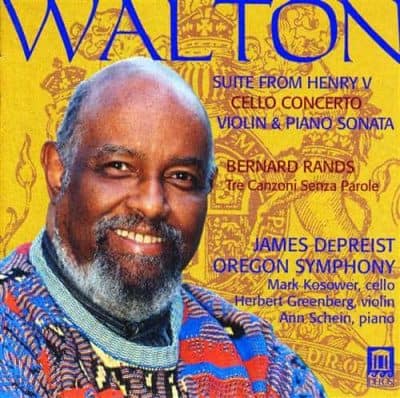