This release—the Taylor Festival Choir’s second album for Delos—features original Christmas works by two distinguished American composers: Brian Galante, whose choral works and arrangements have met with worldwide acclaim; and the late, great Stephen Paulus, whose many choral and orchestral compositions have been performed by America’s leading choirs and orchestras. The two multi-movement works presented in this album — Galante’s So Hallow’d the Time and Paulus’s Christmas Dances — are heard here in world premiere recordings.

Based in Charleston, SC, the Taylor Festival Choir (Robert Taylor, founder and conductor) has gained international recognition since its inception in 2001 as one of America’s finest professional choral ensembles; and proudly claims Brian Galante as its regular Composer-in-Residence. They deliver truly transcendental performances in this lovely recording. 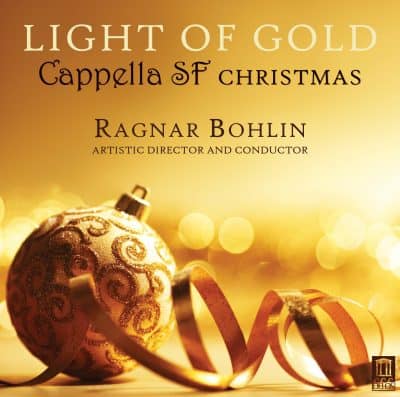 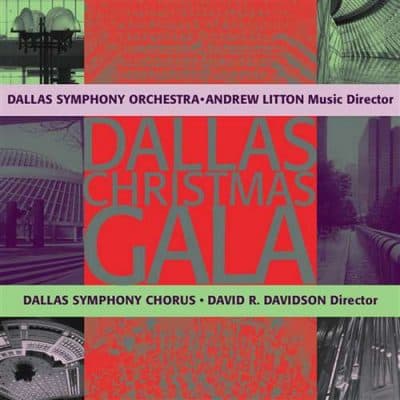 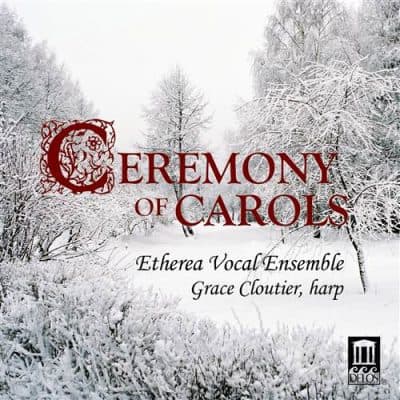 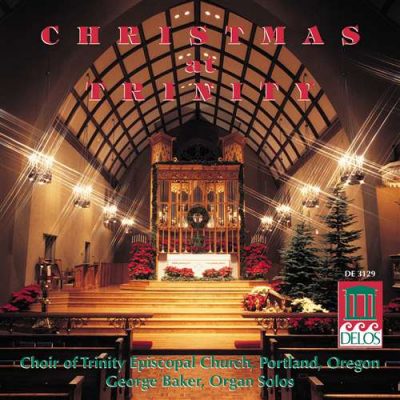