Stations of the Cross — Organ Improvisations

The legendary late American organist, composer and pedagogue McNeil Robinson was especially prized for his skill at improvisation: a rare discipline largely restricted to European masters of the organ. Many distinguished composers of his day—including Marcel Dupré, Ned Rorem, Lukas Foss and Vincent Persichetti—were his regular collaborators, providing thematic materials for his peerless improvisatory events.

Robinson himself regarded this revelatory March 21, 2006 performance of improvisations on the fourteen Stations of the Cross—a treasured ritual of sacred Christian liturgy—as the finest of his improvisatory efforts. His dying wish was to have it released to the musical public as the pinnacle of his storied legacy, hence this marvelous live recording of the event. The album is narrated by the Reverend Dr. Victoria Sirota.

STATIONS OF THE CROSS - Organ Improvisations by McNeil Robinson: 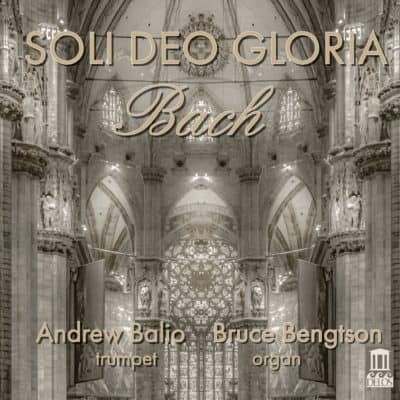 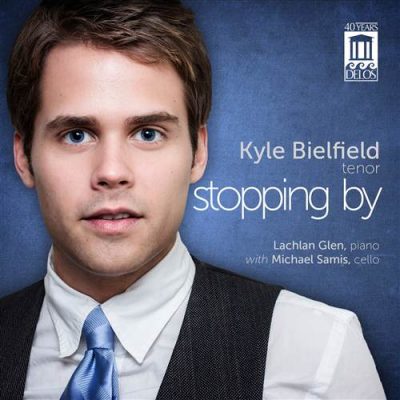 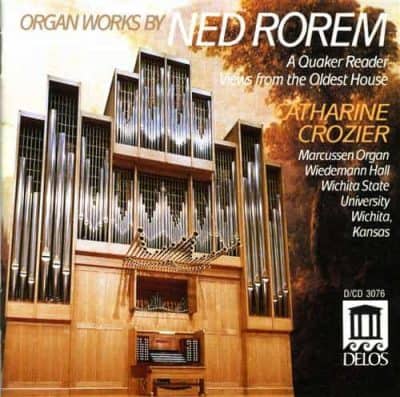 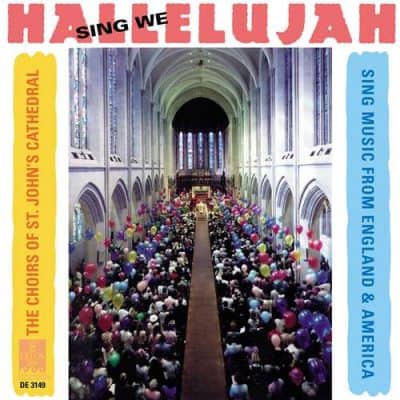