The Soul of Tango

The Soul of Tango

This CD is the record of a memorable event in Santa Barbara, California, that makes the disc stand out from the steady flow of tango-based albums. It features two world premiere recordings of the pair of major works here. In 2004 the music director of the Santa Barbara Symphony, Gisele Ben-Dor, organized the Tango and Malambo Festival, a ten-day celebration which included early and recent Latin American music, dance, films and other events. Luis Bacalov is known for his film scores for both South American and European films. His Triple Concerto combines Piazzolla’s bandoneon and Bacalov’s piano plus a soprano who sings in the second and fourth movements of the work. The second movement text honors the greatest tango singer, Carlos Gardel, while the fourth speaks of nostalgia for the Buenos Aires of old. The Three Movements was the only work for bandoneon and large orchestra composed by the young Piazzolla. Igor Markevitch conducted the premiere performance of the symphonic movements in 1953. It is a purely abstract symphonic work. Although some of the audience didn’t like the low-class bandoneons in it, there was hearty applause as well. It was on the strength of this performance and the body of “classical” work Piazzolla had done thus far that he traveled to Paris to study with Nadia Boulanger, who set him on his way creating the Nuevo Tango style. The album is rounded out with one of the most striking and popular melodies from each composer: Piazzolla’s Oblivion and Bacalov’s theme from the Italian film Il Postino. 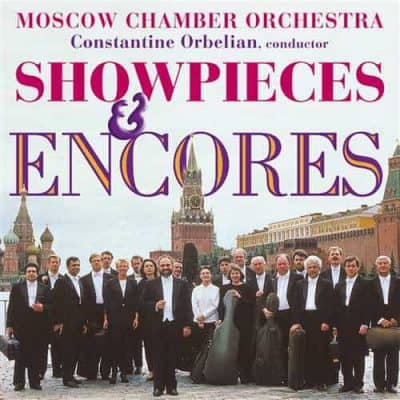 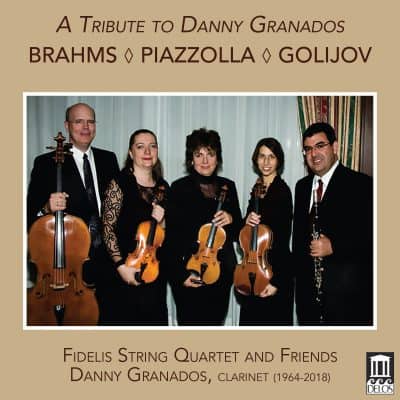 A Tribute to Danny Granados 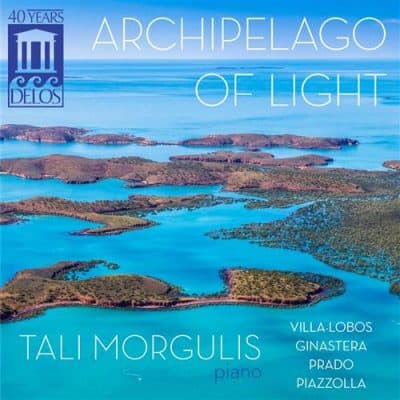 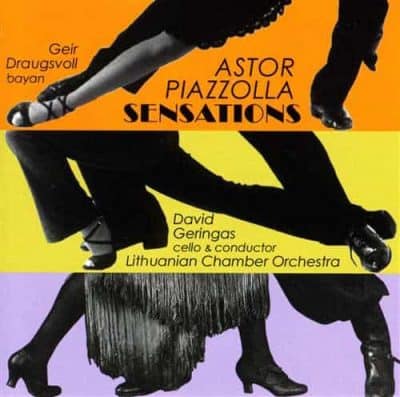