Since its founding in 2003, the Poulenc Trio has established itself as one of the world’s finest ensembles in the lesser-known domain of double-reed chamber music. The Trio’s members are not only first-rate ensemble players but are also prominent virtuosos of their respective instruments.

In the group’s second release on Delos, the idiomatic qualities of double-reed instruments are particularly well-served by the pair of trios by Francis Poulenc and Jean Françaix. Both works are delightful models of spare neoclassical structure, spiced with piquant French flavors, lending the music an urbane and witty effect.

In contrast, the album offers winning arrangements of music by Dmitri Shostakovich and Giaocchino Rossini, topped off by an effervescent world-premiere piece, Trains of Thought, from contemporary composer Viet Cuong, who originally conceived it as part of a multimedia work combining music and an animated film: 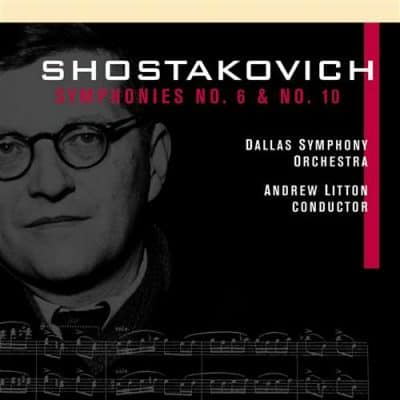 The Young Guard and Zoya 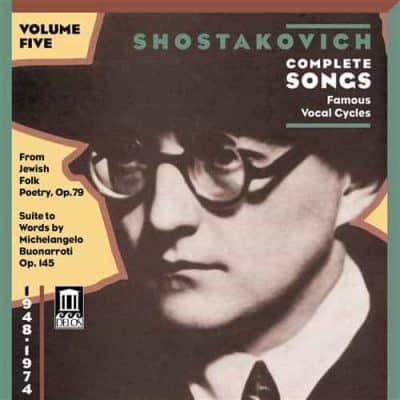