Scott Tennant, one of America’s leading guitarists, is a founding member of the Los Angeles Guitar Quartet, with whom he has made a number of acclaimed recordings on Delos. Wild Mountain Thyme is his debut solo recording for the label, and features music personally selected by Scott. Every piece has its roots in the Celtic tradition, either as a Scottish, Irish or English tune or a new composition ‘celtically’ inspired. 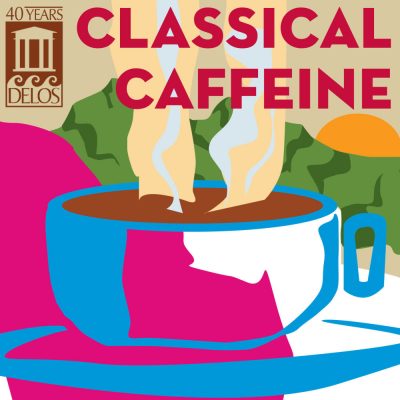 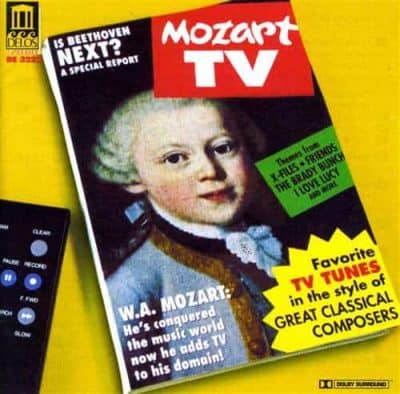 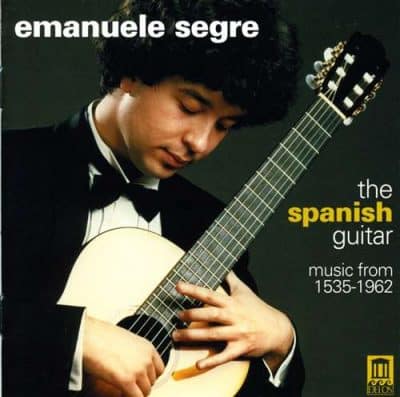