Zhou Long: Tales from the Cave

Crossing cultural boundaries and connecting the passion and beauty of the Five Mystic Elements, Zhou Long’s Tales From The Cave is both a Classical and World Music treasure.

Zhou Long is internationally recognized for creating a unique body of music that brings together the aesthetic concepts and musical elements of East and West. The Music From China Ensemble celebrates two decades of performing traditional and contemporary Chinese music to audiences throughout the U.S. The Ensemble has been praised by the New York Times for ‘grace and virtuosity’ in performance. The ensemble’s numerous appearances have included Carnegie Hall, Lincoln Center and the Library of Congress.

“The age-old tradition of Chinese instrumental music has bequeathed us immortal classical music and folk arts with rich native taste and spirit. Writing new music for Chinese instruments and mixed ensembles has proved a rich opportunity to experiment with texture, timbre and performance techniques guided by new concepts and ideas.” — Zhou Long 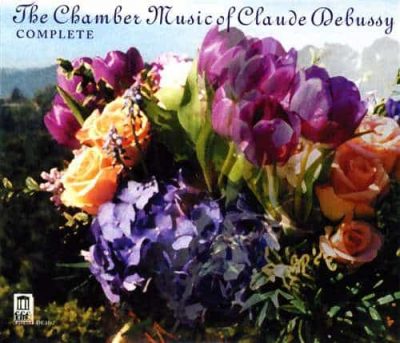 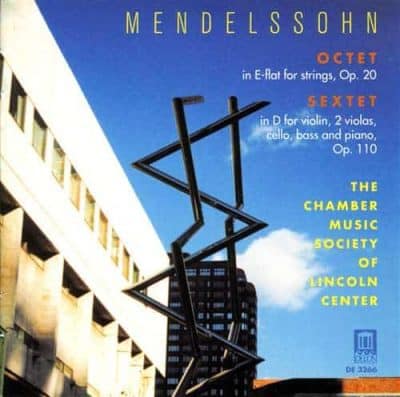 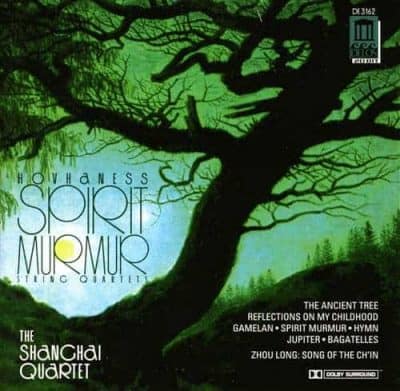