Spanish Music for Cello and Piano – How it all began

My collaboration with pianist Alfredo Oyágüez Montero began in 1999 at the Adriatic Chamber Music Festival in Italy. Following the festival that summer, Alfredo invited me to play in a recital he was giving in a beautiful village called Banyalbufar, in Majorca. That would turn out to be the first of many recitals together and would lead to the creation of Camerata Deiá, a resident ensemble of the Deiá International Music Festival. 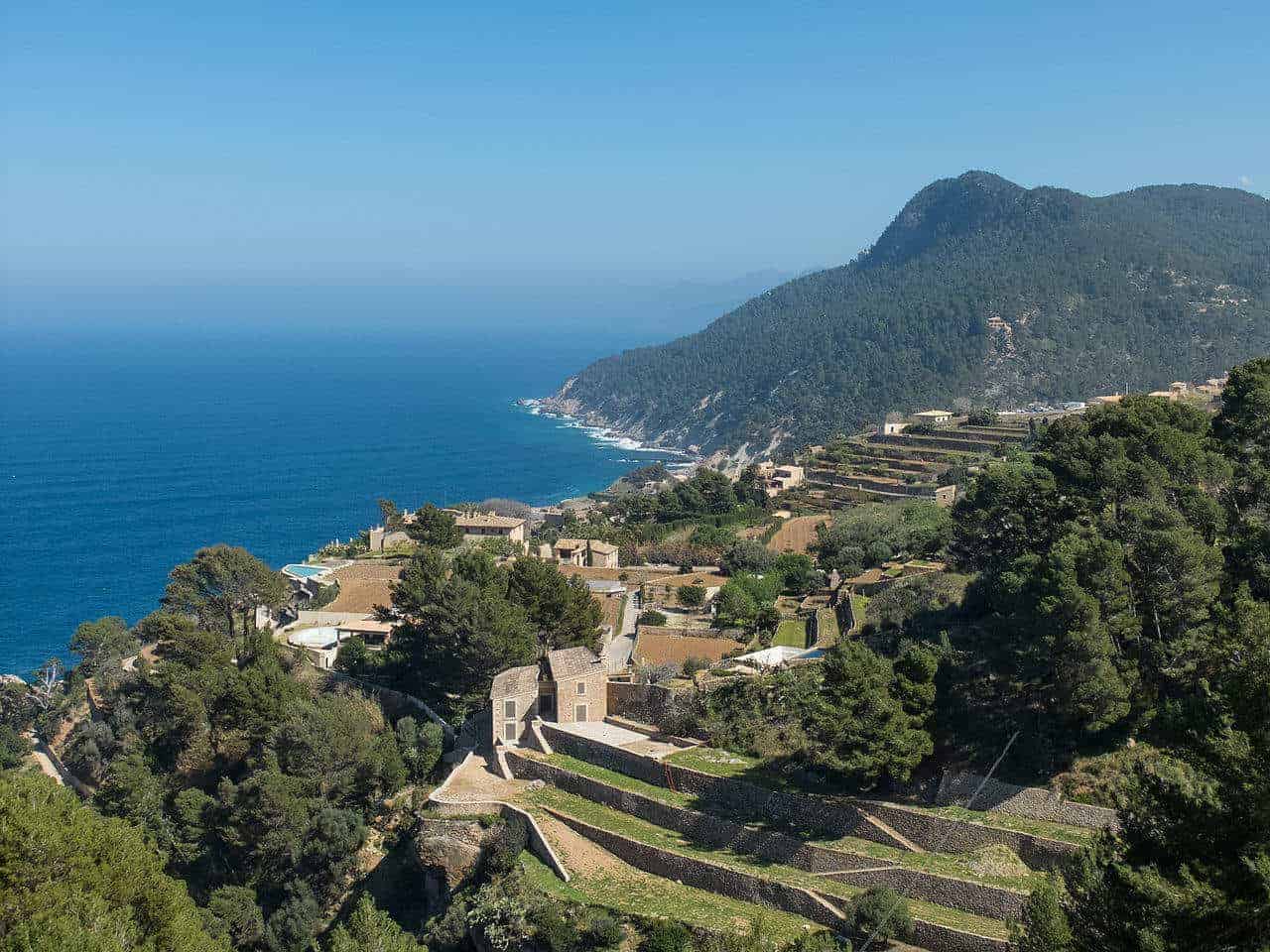 The beautiful village of Banyalbufar, in Majorca where the collaboration began.

The following year, Alfredo introduced me to Manuel de Falla’s Suite Populaire Espagñole, which we performed in a recital in Santa Barbara, California. The Falla suite triggered my interest in Spanish music and ultimately led to a program of all-Spanish works, which Alfredo and I have performed together on several tours in Europe, as well as Japan, Argentina, New Zealand, and the United States.

Spanish Music for Cello and Piano

Distinguished cellist Andrew Smith’s interest in Spanish music was awakened by his collaboration with Spanish pianist and conductor Alfredo Oyágüez Montero beginning in 1999. This artistic partnership led to a program of all-Spanish works, which they have performed to great acclaim on tour worldwide.

The album features music by several of Spain’s greatest composers: Manuel de Falla, Enrique Granados, Joaquin Turina, and Xavier Montsalvatge. Perhaps less familiar is Gaspar Cassadó, who – after the great Pablo Casals (his teacher) – was Spain’s most famous 20th-century cellist. Prime examples of both his original compositions and his many arrangements are heard here, along with a lovely folk song transcription from Casals.

This glowing release promises to be a rare treat for cello fans and Spanish music aficionados alike – and will convincingly demonstrate the cello’s affinity with the unique spirit and piquant favors of the Spanish musical idiom.