Take a Cuban Adventure with Delos 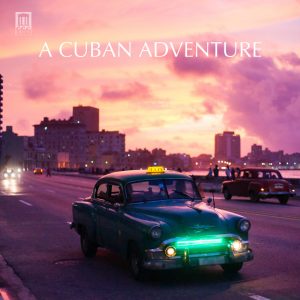 All three of our July releases had a common thread running between them: the music and musical influences of Cuba. There was of course William Villaverde’s Cuban Memoirs, featuring the music of Cuban composer Andrés Alén, then Piet Koornhof and Albie van Schalkwyk displayed the influence of Cuban music on Soviet composer Igor Frolov on Frolov and Friends, and finally, tucked between the music of Franck and Chopin on Dmitry Kouzov and Peter Laul’s French Favorites recording is Maurice Ravel’s Cuban dance piece, Pièce en forme de Habanera. Not only did this get us dancing, it also got us in the mood for a new playlist on Spotify!

Recordings on this Playlist 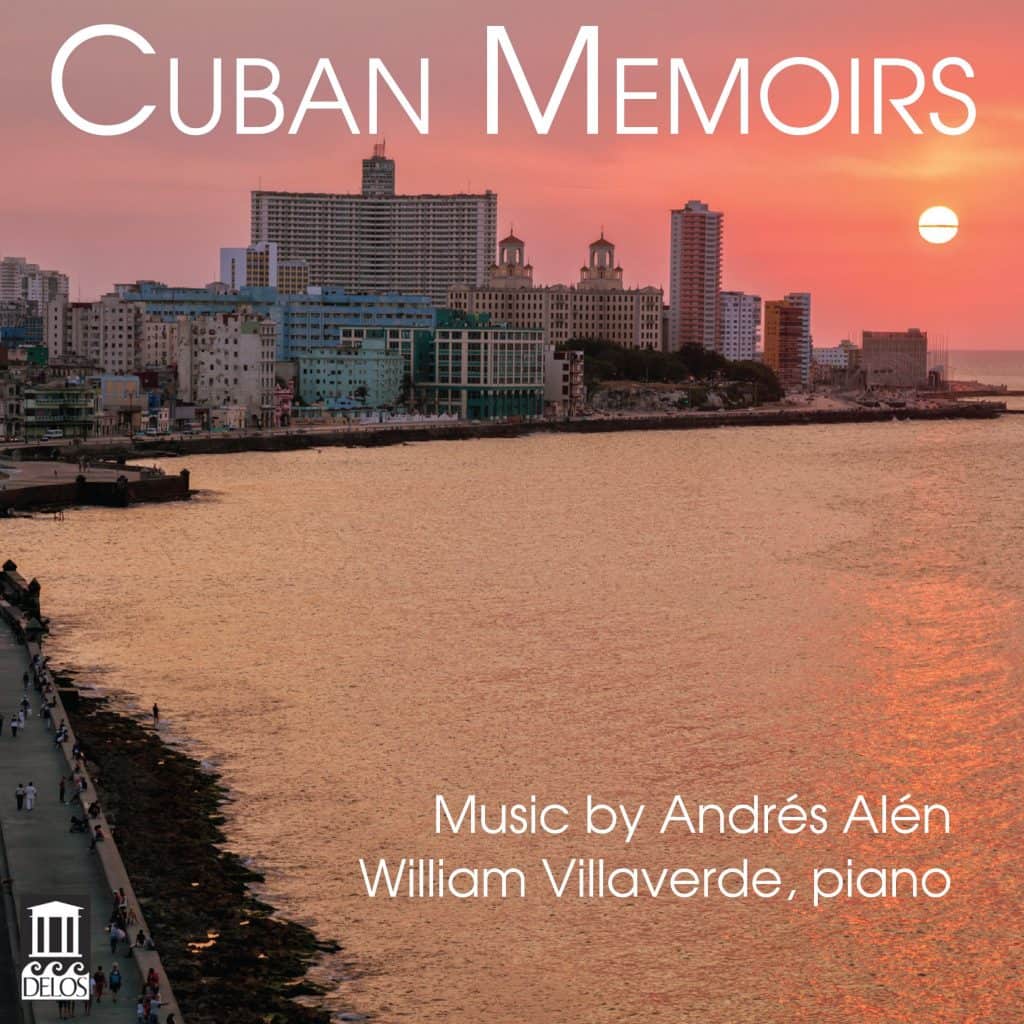 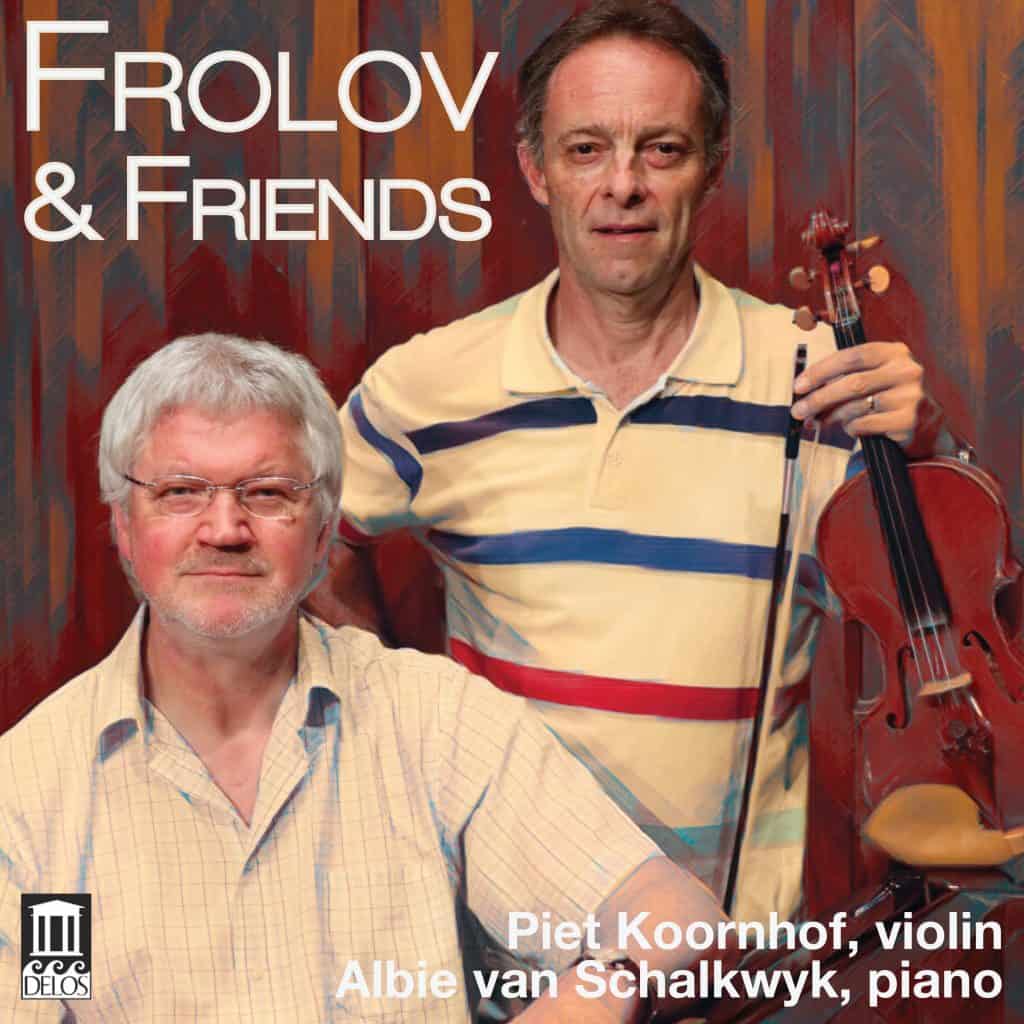 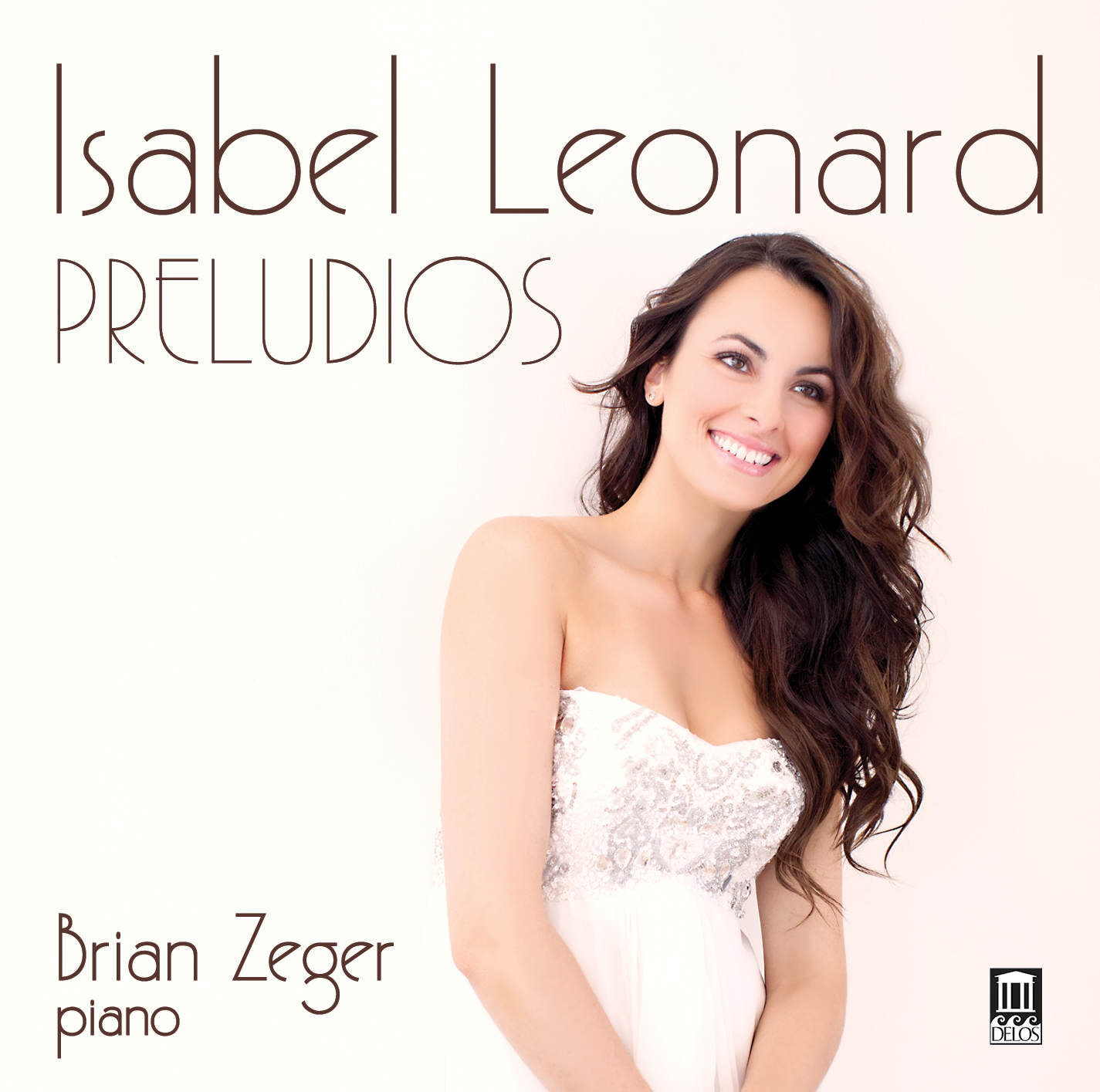 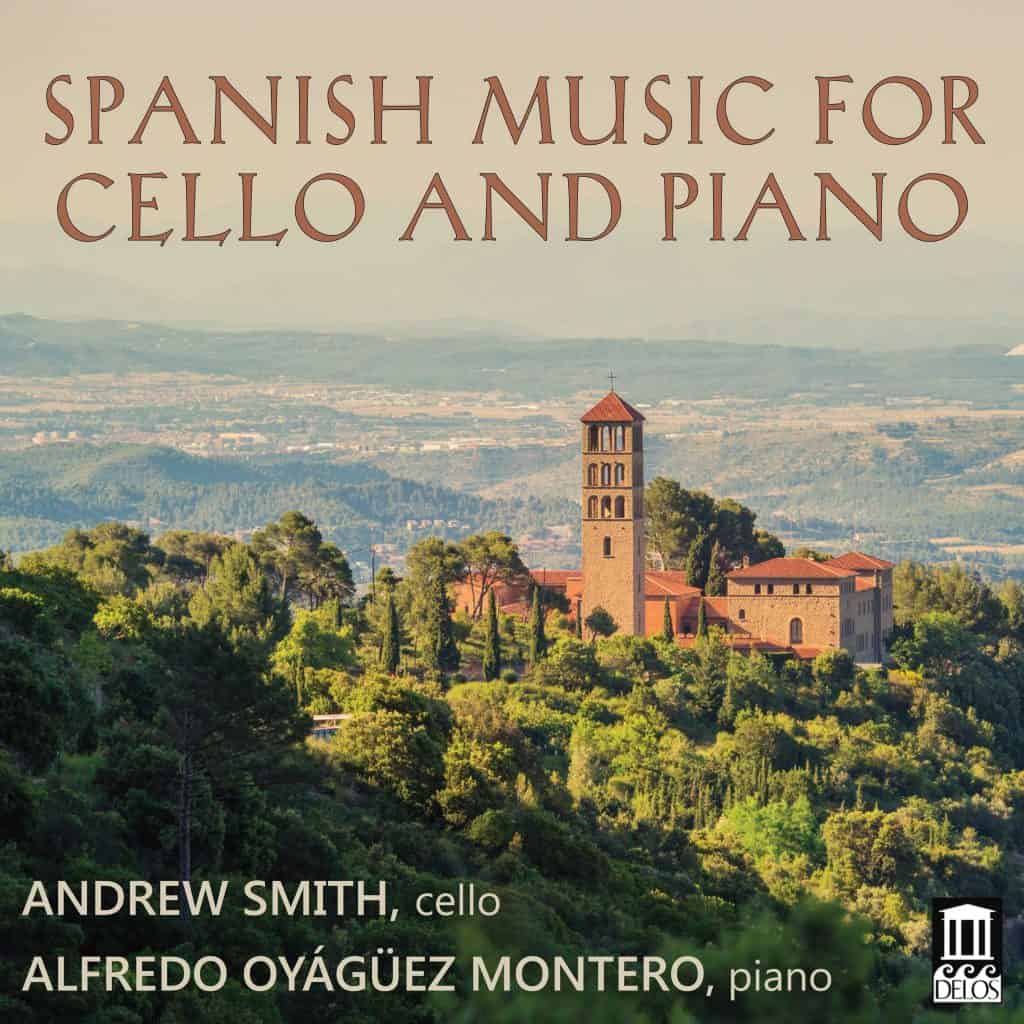 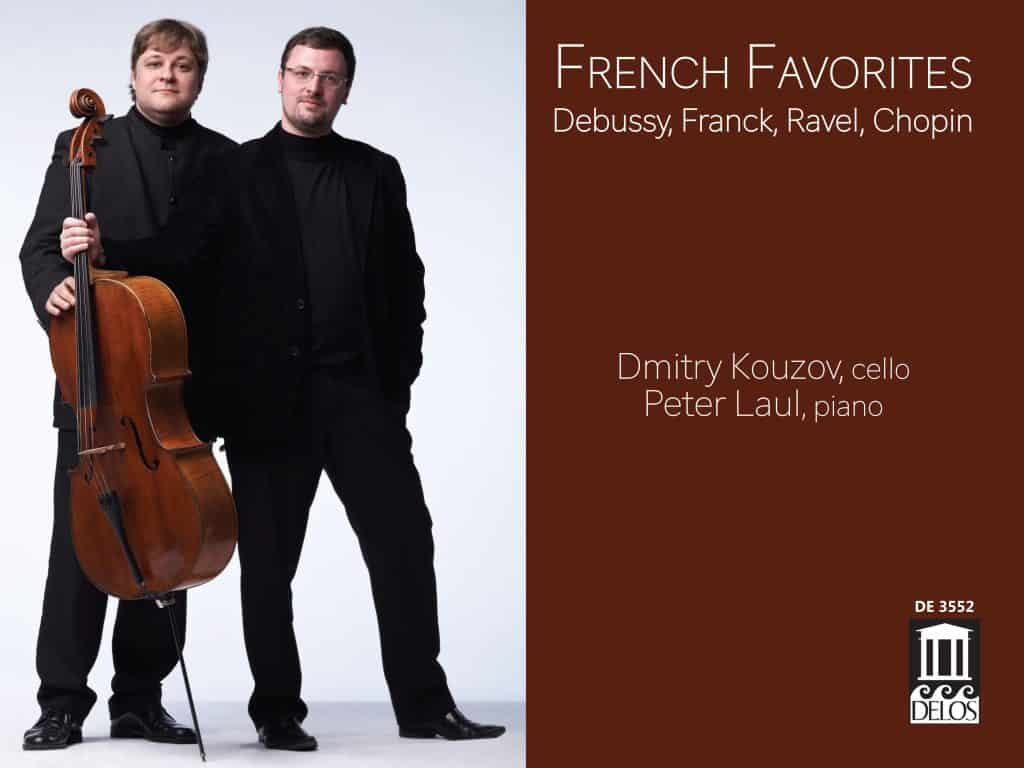