A second Huffington Post critic has added their voice to the growing praise for Nina Kotova’s Tchaikovsky recording: 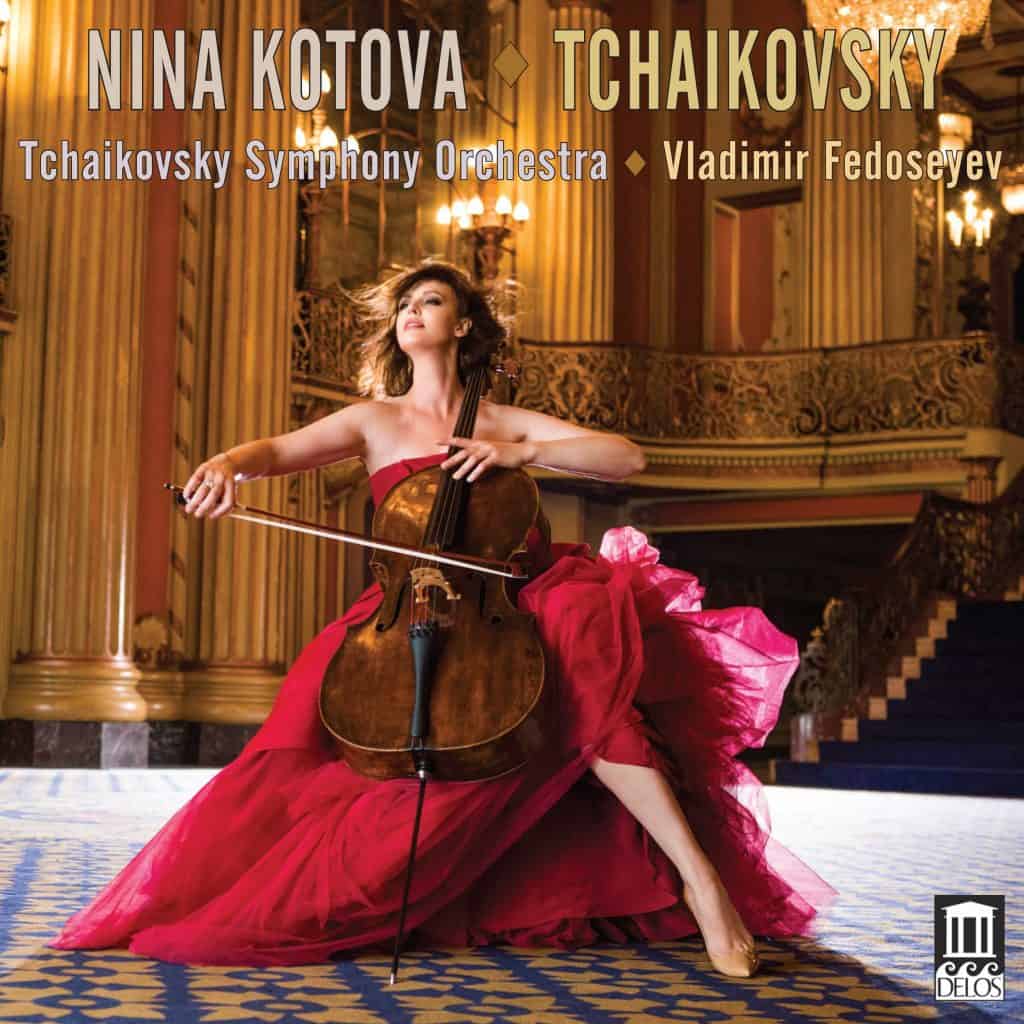 “Kotova and Fedoseyev blend their talents on this latest album from Nina Kotova. What’s so singularly impressive about Kotova’s interpretation and exposition of Tchaikovsky is her awareness of the music’s meaning. This allows her to eschew exhibitionism and translate Tchaikovsky’s musical purpose with pensive meticulous introspection. … “Serenade For Strings” is probably my favorite piece on this delightful album. Yet “Variations on a Rococo Theme” does present the full-spectrum dominance of Kotova’s interpretation, as she makes complacent acquiescence to the mood and suppressed energy of Tchaikovsky’s music. Kotova avoids triteness by injecting her playing with carefully controlled grace and style, allowing her to present the incredible virtuosity of Tchaikovsky’s genius. Nina Kotova has it going on! Her understanding and elucidation of Tchaikovsky is nonpareil, flamboyant yet measured, but still emanating the turbulence of the music’s emotional impact. Her technique is immaculate and, in combination with her intuitive feel for Tchaikovsky, the end result is a confection of pure elegance. Don’t miss this one!”