Tracy Silverman Between The Kiss and The Chaos Release Party! 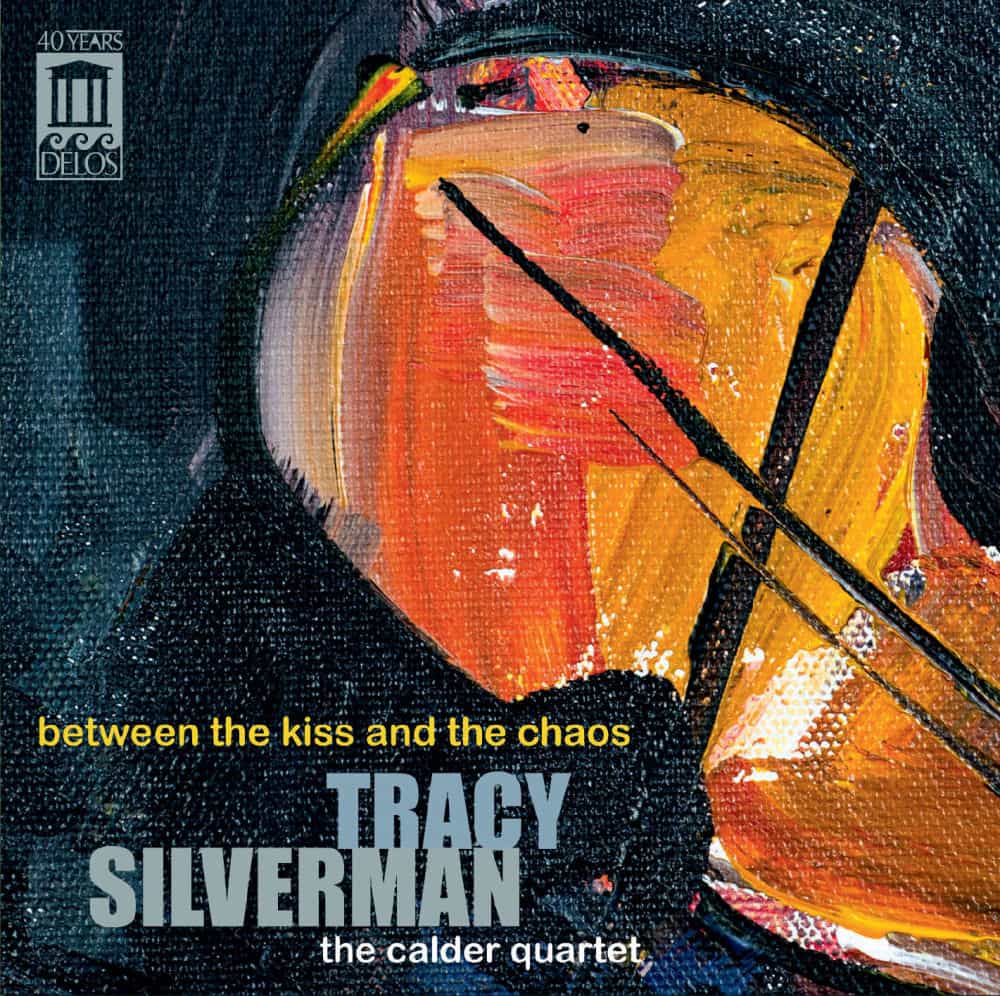 Tribeca New Music presents Tracy Silverman—Concerto for One, a concert and album release party for Silverman’s new record Between the Kiss and the Chaos, at the cell theater, 338 West 23rd Street (bet. 8th & 9th Ave.), NYC, 10011, Monday, June 23 at 7pm. The concert will also be available in high definition as a live pay-per-view webcast.

According to TNM artistic director Preston Stahly, “We are thrilled to present the New York City premiere performance of Concerto for One. Tracy is a man on a mission forging a new kind of playing on a new kind of instrument. Truly groundbreaking.”

Tracy Silverman: “These concerts are an opportunity for me to demonstrate the range and versatility of the six-string electric violin and what I refer to as 21st-century violin playing – which is fully immersed in and reflects the popular, multicultural landscape of contemporary American musical life.”

Silverman’s June 23rd Concerto for One performance at the Cell in Manhattan will serve as an album release concert for Between the Kiss and the Chaos. Joined by some special guests (including violist Ralph Farris, from the string quartet ETHEL, and others), he will perform music from the album, as well as arrangements of excerpts from concertos written for him by John Adams, Terry Riley, Kenji Bunch, and Nico Muhly. Also on the program will be excerpts from Silverman’s own two concertos for electric violin, as well as pieces by J.S. Bach, Jimi Hendrix and Stevie Wonder. Silverman’s work with the six-string electric violin synthesizes an eclectic background – not only in classical and rock but also in jazz and world music – into genre-defying performances of stylistic breadth and emotional depth.

Between The Kiss and the Chaos