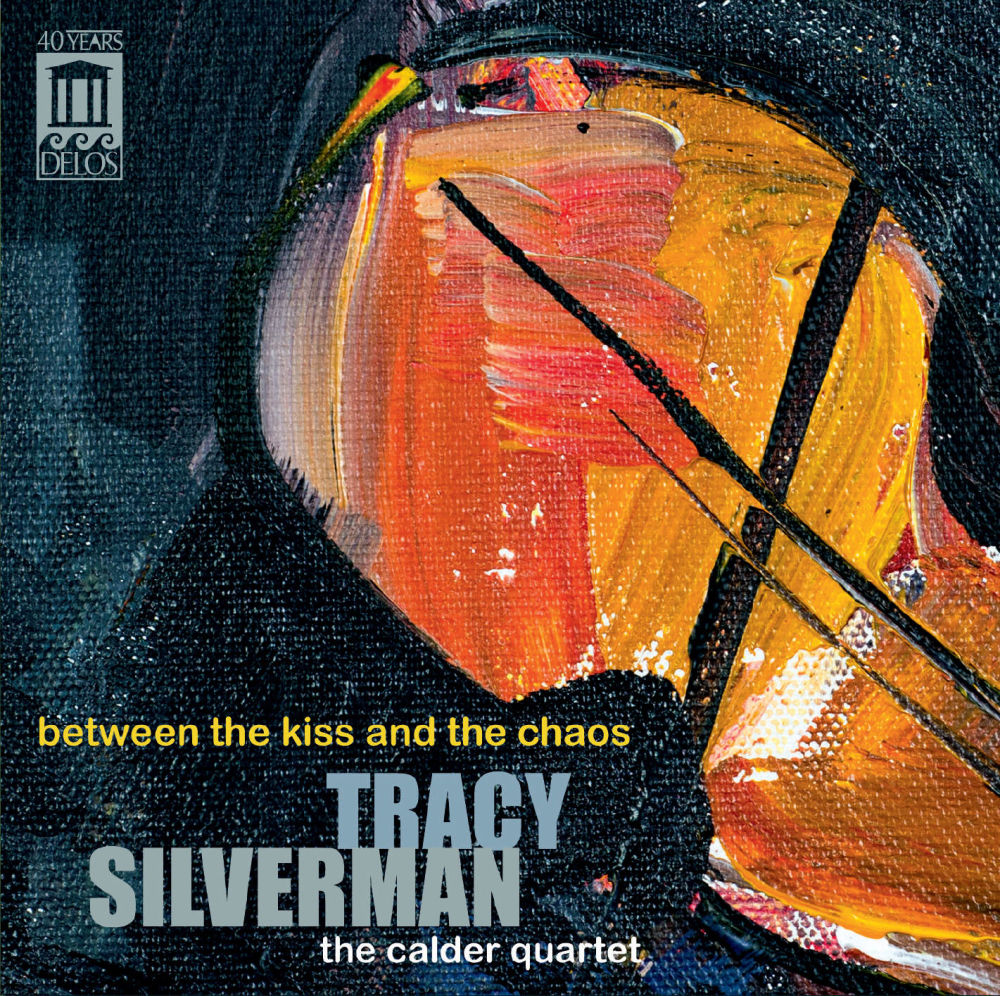 Strings Magazine contributor Shelton Clark has a wonderful new interview and feature on Tracy Silverman and his new Delos recording, Between the Kiss and the Chaos at allthingsstrings.com:

“Having debuted new works by composers John Adams and Terry Riley in recent years, six-string electric violinist Tracy Silverman focuses on his own compositions on his recent album Between the Kiss and the Chaos (Delos/Naxos). The CD is broken into two sections: the first is a concerto for electric violin and string quartet; the second, Axis and Orbits, showcases Silverman’s ambitious, experimental exploration of electronic loops and irregular time signatures. For inspiration, Silverman turned not to music, but fine art: the title track is a five-part concerto inspired by famous works of visual art, including Michelangelo’s David and Georgia O’Keeffe’s Red Poppy. … In that spirit, Silverman’s work also captures the buoyancy of Matisse’s La Danse, but viscerally echoes the dissonant, distorted vision of Picasso’s Guernica as well.” —Shelton Clark, Strings

Read the full interview and feature at AllThingsStrings.com

Between The Kiss and the Chaos