A BIG Month for Louise Dubin 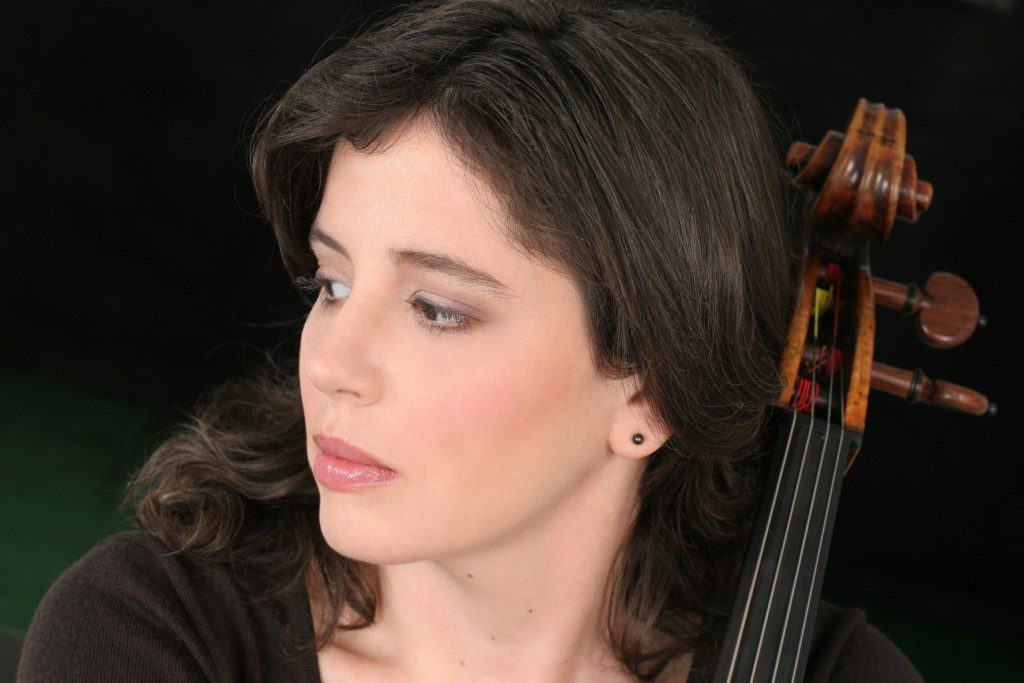 May is turning out to be quite the momentous month for Cellist-extraordinaire and cherished Delos artist Louise Dubin!

Much of the happy fuss about her ongoing happenings this month centers around her 2015 release on Delos of The Franchomme Project (DE 3469), devoted to the newly discovered music of 19th-century French cello virtuoso and composer (also close friend and colleague of Frédéric Chopin) Auguste Franchomme.

Perhaps her most significant and lasting contribution to the classical universe was the May 17 release of a new Dover edition (edited by Louise) of compositions by Franchomme, including several pieces featured in her album. All of the selected works have been out of print for over a century, and are reproduced from first editions, which include Franchomme’s fingerings and bowing. The publication includes Dubin’s own preface, reflecting her years of research and presenting never-before published photos from Franchomme’s direct descendants. You can explore it further HERE.

Further evidence of Louise’s devotion to virtually unknown cello music of great merit was revealed on May 11, when She graced the New York City’s ever-hungry artistic scene with a concert featuring not only Franchomme’s music, but sonatas by Charles Koechlin and Pierre De Bréville as well (also the glowing Debussy sonata).

If you happen to be in the area, Louise’s remaining May events are marathon performances on May 20th at the Beauvais Cello Festival in France – where she will be featured soloist in a Franchomme program, and (later the same day) joined by several distinguished French cellists for more varied repertoire. Explore these events further on the Beauvais Cello Festival website.

So then, CONGRATULATIONS, Louise, on your various events and an important publication … Franchomme himself couldn’t have asked for a better and more devoted champion than you! You never fail to do Delos proud.

P.S. – OH! – and treat yourselves to some of the salient repertoire HERE: