Delos Guitarists Emanuele Segre and Luiz Mantovani get a Carnegie Hall Gig (and YOU get a hot deal on their CDs!) 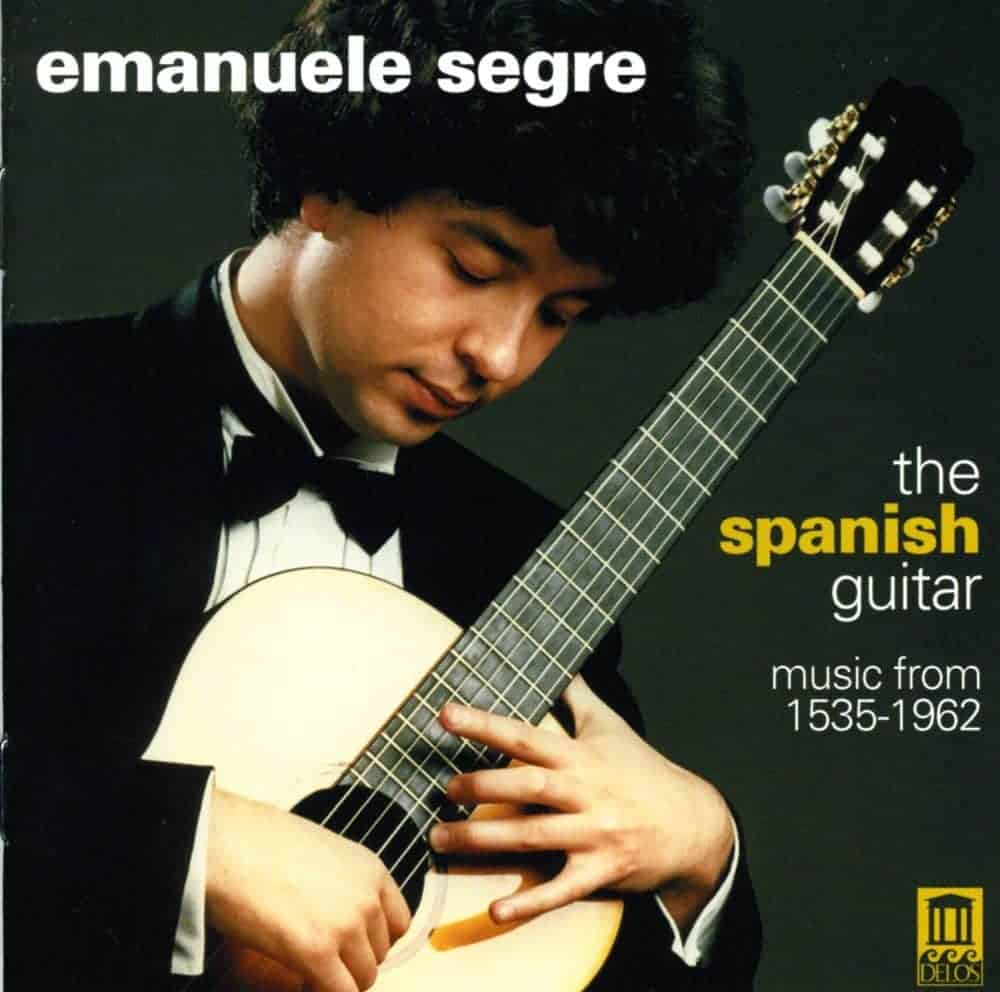 Great things just keep on HAPPENIN’ for Delos recording artists! The latest good news is that guitar virtuosos Emanuele Segre and Luiz Mantovani are scheduled to appear at New York’s Carnegie Hall (Weill Hall) on Wednesday, March 14, at 8:00 PM. This event – entitled “Guitar Fest” – will be a joint appearance involving three dynamite guitarists (the third is Rafael Aguirre), as part of the Pro Musicis concert series.

Let me refresh your memories: Emanuele has recorded two critically acclaimed releases for Delos: “The Spanish Guitar” (DE 3347), a stunning 2-CD set surveying the genre from the Renaissance forward; and “Platero y Yo” (DE 3383): a delightful musical story for narrator and guitar by Mario Castelnuovo-Tedesco. Luiz is a member of the fabulous Brazilian Guitar quartet (BGQ), which – on top of their already-awesome array of Delos recordings (see below) – just scored last year’s Latin GRAMMY award for “Best Classical Album” with their latest release, “Brazilian Guitar Quartet plays Villa-Lobos” (DE 3409). 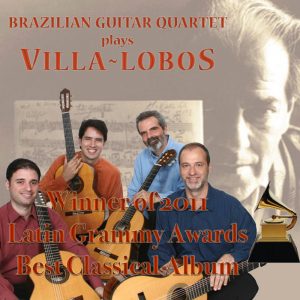 To celebrate our cherished artists’ high-profile appearance at Carnegie Hall, we’re elated to offer you a hard-to-beat deal on all of their Delos albums, as shown below. Sample a few tracks … then, once you’re hooked, take your pick of Segre’s albums from the Delos Store, and 25% will vanish from the regular price at checkout! This deal is good through Friday, March 16. And for the next two days (through Wednesday, Mar. 14), you can order BGQ’s Latin GRAMMY-winning Villa-Lobos album at the same deep discount!