I Care If You Listen Magazine Interviews Jane Antonia Cornish 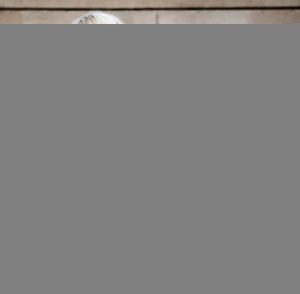 I Care If You Listen‘s digital magazine has a fantastic new interview with composer Jane Antonia Cornish, covering topics from her film music to the New York Classical Music Scene, and includes a wonderful focus on her new Delos release, Duende. Read an excerpt of the interview here and get a FREE trial subscription to ICIYL Magazine today to read the full piece!

“You have just released Duende on Delos. Can you tell me more about the title of your album?

Yes, Duende! The title comes from the Piano Trio Duende, that was performed by the Lee Trio. They actually commissioned the piece in 2009. I got the inspiration from Llorca’s definition of duende. He actually wrote a book about it explaining what duende is: The essence of art, whether it’s dance, music, painting, it’s what is at the root of all art forms. It’s like a spirit, and I like that because I wanted to base the piece on early music mixed with some dissonance and some other ideas but I always wanted the piece to be very passionate and I was playing with the idea of extremes as well, and I feel that some of the extremes lend themselves well to the concept of duende.

You have an incredible roster of performers on the album. How did you come up with this dream team? 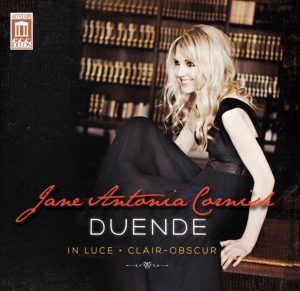 I became associated with the Lee Trio through Ken-David Masurwho is married to Melinda Lee-Masur—the pianist of the Lee Trio—and I had actually been chatting with Ken around 2008–2009 about an orchestral piece I’d written. He is an amazing conductor and Grammy-nominated producer as well, and has a huge talent. He spoke with the Trio and suggested that perhaps we should collaborate as well. I got to meet the Trio, listen to a concert of theirs that they performed in Nevada in 2009, and get a sense of their playing. I got to know them a little bit and then I went back and wrote the piece for them. Ken ended up being involved too by co-producing the piece on the album.

The string quartet are all very good friends of mine from L.A., they’re session players and they also do a lot of classical music (Lisa Park is in the Lyris Quartet).

Miranda (Cuckson) and Blair (McMillen), I actually met them in New York when I moved here. They are superb players and I was really lucky to get to have them on the album.

Contrast and light—in a very cinematic way—are unifying elements in your album. Which came first? This concept or the music?

I did think of a concept first and the music came later. Once Duende had been written I had these sounds I wanted to build upon so In Luce was written shortly after that and then Clair-Obscur, and they probably do sound like they’re part of one universal sound because they are written quite close together and I had these ideas just coming to me which were all in a similar sound world.”

Read the full interview in the Anniversary issue of I Care If You Listen Magazine!