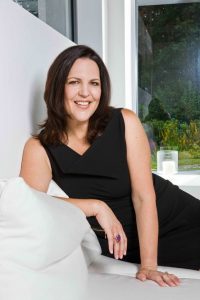 Critically acclaimed for her interpretation of Wagner’s strong and tragic women, Adrianne’s portrayals of Senta in Der Fliegende Höllander and Sieglinde in Die Walküre have taken her to some of the world’s most famed houses – the Bayreuth Festspiele, Metropolitan Opera, the Canadian Opera Company, and the Opéra de Paris. She is equally renowned for her portrayals of Strauss roles including Chrysothemis in Elektra in Aix-en-Provence, London, Milan and Munich, Die Kaiserin in Frau Ohne Schatten in Florence and Vienna, the title roles of Arabella in Vienna and Ariadne auf Naxos in Vienna, Toronto, Tokyo, Valencia, Bilbao, and Munich, and as the Marschallin in Der Rosenkavalier in Salzburg, Vienna, and Munich. 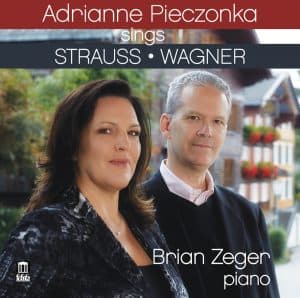 Adrianne is an Officer of the Order of Canada, the recipient of the Queen Elizabeth II Diamond Jubilee Medal, and was named a Kammersängerin by the Austrian government. She is an Honourary Fellow of The Royal Conservatory of Music and in 2014 she received an Opera Canada ‘Rubies’ award and the Paul de Hueck and Norman Walford Career Achievement Award.

Find out more on AdriannePieczonka.com!