Need Tuesday Tunes? We’ve Got Some Playlists For You 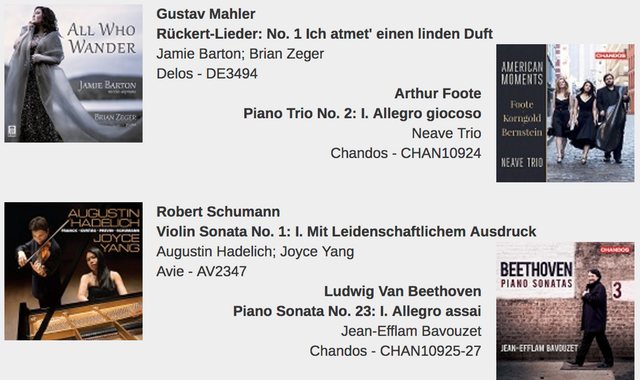 We are treated to the vibrant opening scene from Prokofiev’s War and Peace, as well as popular arias from Tchaikovsky’s Mazeppa, Iolanta and Queen of Spades. We also get a seldom-heard rarity: virtually the entire final dramatic scene from Anton Rubinstein’s The Demon.