These are some quick reviews/suggestions from the eclectic Burlington, VT radio station 90.1 FM WRUV. 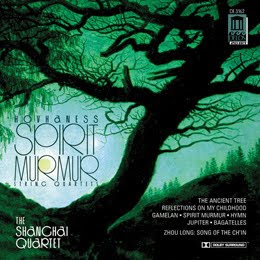 From Shanghai Quartet; Delos
The Flowing Stream–Chinese Folk Songs and Tone Poems by Zhou Long
review by Laima
1998 release of traditional folk songs arranged by Zhou Long and his “Poems from Tang” ( the string quartet is used as a ch’in–a 7 string zither.) The folk songs are beautiful and the latter is abstract, yet engaging. Play any! 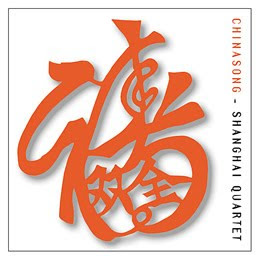 ChinaSong–Shanghai Quartet
review by Laima
Arrangements of traditional Chinese folk songs and some new compositions. Melodic, evocative of nature and some very short! 2002 release. Play any! Note: could be included on International, but is very “classical”

Vilnius String Quartet; Delos
Moisei Vainberg–Chamber Music
review by Laima
Modern chamber music by Polish composer Vainberg–strongly influenced by Shostakovich and influenced by the Second World War and Holocaust,– pieces are dark, yet not depressing at all in sensibility. 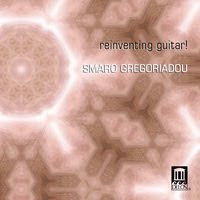 To Purchase any of these albums, please visit the Delos store.