“…one of the best (trumpeters) in the business: a stunning virtuoso with an uncommonly wide expressive and stylistic range.” – Jeremy Siepmann

With this release, Delos is privileged to unearth an all-but-forgotten treasure from Schwarz’s earliest days as a trumpet wizard. In 1971 – the same year he graduated from Juilliard – he, along with his friend and schoolmate, the vaunted pianist Kun Woo Paik, made an LP recording for a fledgling label that soon folded. More than 40 years later, trumpet fans have the chance to discover it or hear it again.

The development of the modern trumpet and its associated technique was strongly influenced by French virtuosos and the composers who championed them. Thus we are treated here to largely seldom-heard (but often spectacular) music by Honegger, Ibert, Enesco, Senée, Jolivet, Bozza, Charlier and Pascal: an album that will appeal mightily to any fan of the classical trumpet. 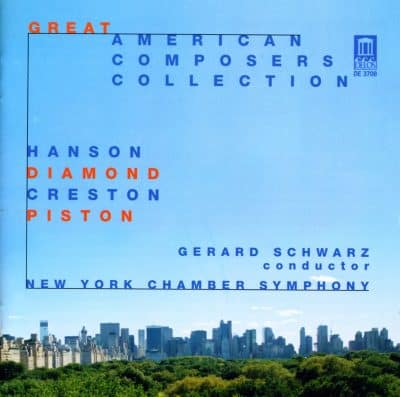 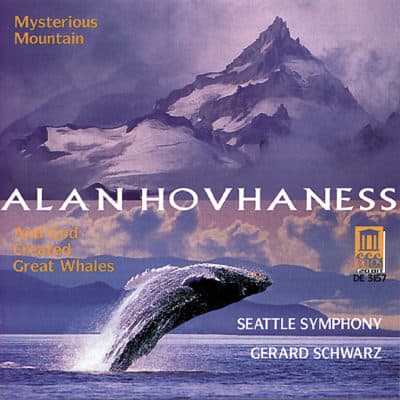