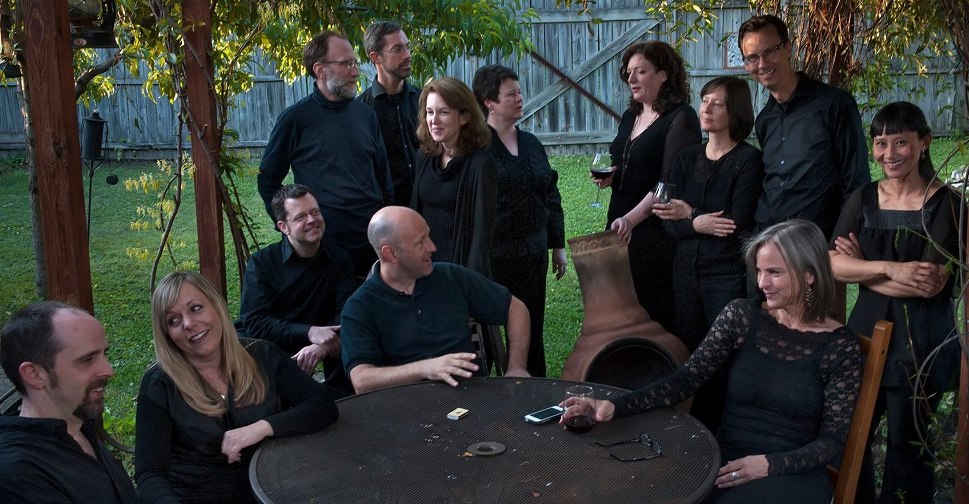 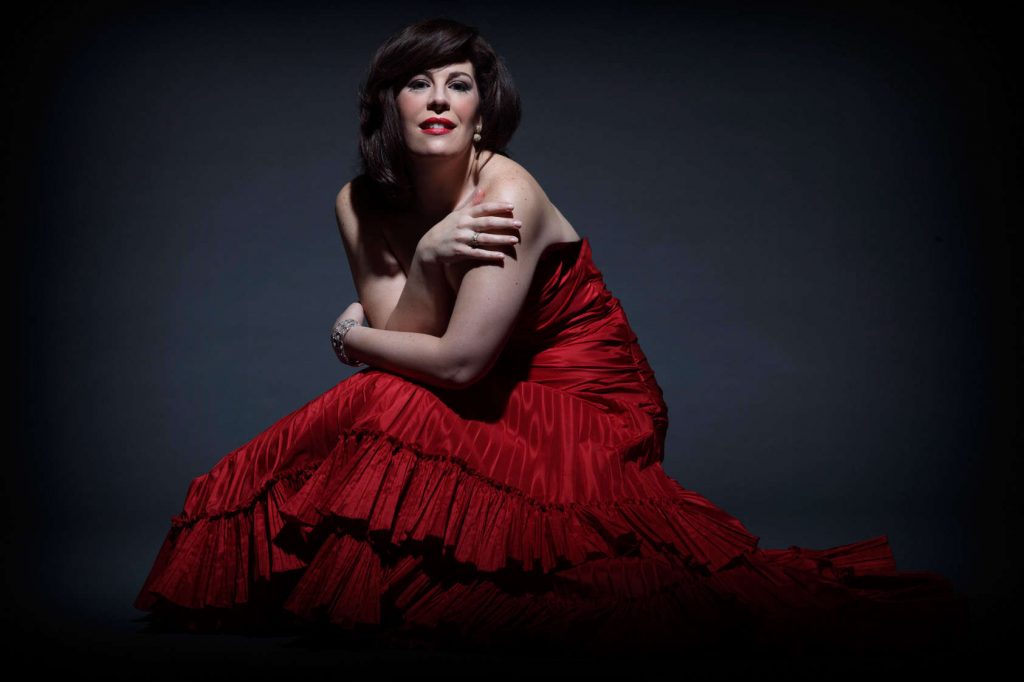 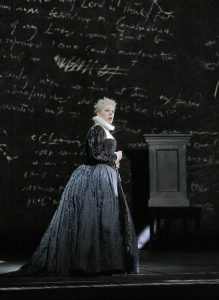 Find out ticket information and more at www.metopera.org 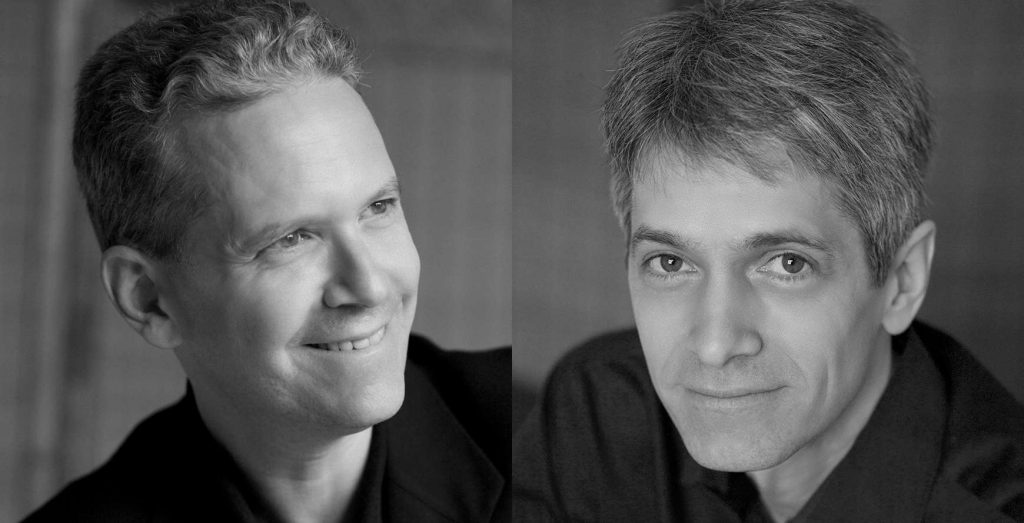 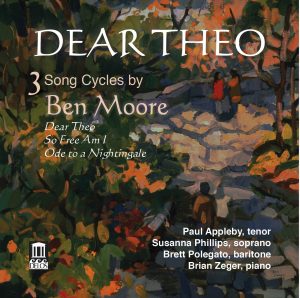 The music of American composer Ben Moore—who will be on hand to hear and discuss his works at this afternoon concert— performed by baritone Edward Parks, soprano Angela Turner Wilson, and pianist Brian Zeger.

Find out more about The Cliburn at The Modern Series