AltoRiot Reviews Tracy Silverman's “Between the Kiss and the Chaos” 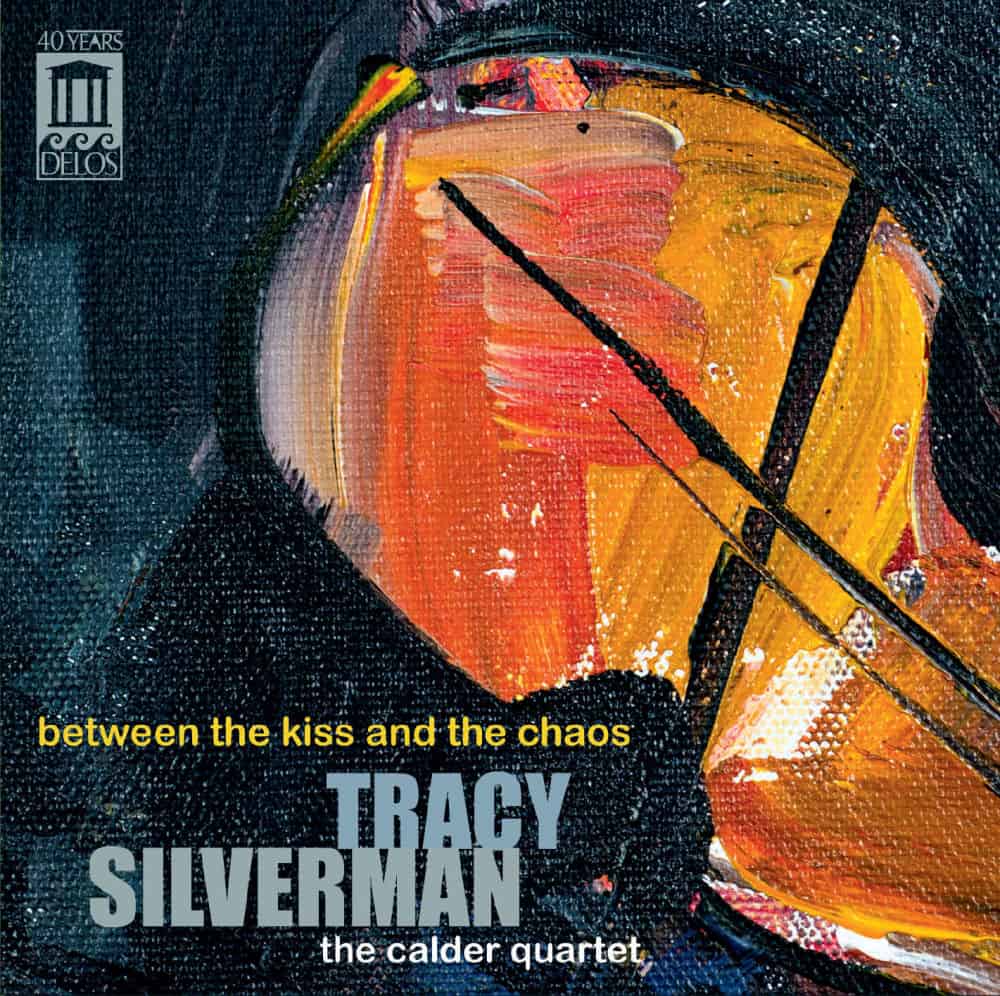 “Electronic violinist and composer Tracy Silverman sets out to create one of the more engaging creations for the often ignored instruments in contemporary classical music since Nico Muhly’s 2011 concerto for the electric violin. Broken between two parts, Silverman’s second violin concerto ‘Between the Kiss and Chaos’ and the ‘Axis and Orbits,’ Silverman’s compositional record with support from indie-darlings Calder Quartet is a showcase for the electric violin that’s rarely been done in such a lavish way before…

Read the full review on www.altoriot.com!