June 6th is composer Aram Khachaturian’s birthday celebration, so we’re taking the opportunity to celebrate the composer and his music with an all-new Spotify Playlist!

Aram Ilyich Khachaturian was born in Tiflis, Imperial Russia (now Tbilisi, Georgia) to a poor Armenian family. In 1921, after Armenia became a part of the Soviet republic, Khachaturian left to traveled to Moscow to join his brother who was currently the stage director of the Second Moscow Art Theatre. While there, Khachaturian showed talent and was admitted to the Gnessin Institute where he began studying the cello. In 1925, Khachaturian began his composition classes at the Gnessin Institute. In 1929, he transferred to the Moscow Conservatory and graduated in 1934.

Khachaturian was extremely involved in Soviet Union politics. He joined the Communist Party of the Soviet Union in 1943, but later fell out of favor of the party after he wrote his Symphonic Poem (later titled his Third Symphony). Khachaturian originally wrote the work as a tribute to communism stating “I wanted to write the kind of composition in which the public would feel my unwritten program without an announcement. I wanted this work to express the Soviet people’s joy and pride in their great and mighty country.” However, his intentions backfired and the secretary of the Communist Party delivered a decree condemning him along with Shostakovich, Prokofiev, and other Soviet composers as “formalist” and “anti-popular.” Though Khachaturian and the other two were already enjoying worldwide fame, all three were forced to apologize publicly. Khachaturian stated “Those were tragic days for me…I was clouted on the head so unjustly. My repenting speech at the First Congress was insincere. I was crushed, destroyed. I seriously considered changing professions.”

Eventually, Khachaturian returned to official favor and received numerous state awards and went on to serve as Secretary of the Board of the Composers’ Union in 1957. Khachaturian died in Moscow on May 1, 1978, just before his 75th birthday, and was buried in Yerevan, Armenia, along with other distinguished Armenians who made Armenian art accessible for the whole world, In 1998, he was honored by appearing on Armenian paper money (50 dram).

Khachaturian became an iconic figure for generations of Armenian composers. His works paved the way for new styles and daring explorations, although his own style had been closely controlled by the regime. Khachaturian encouraged young composers to experiment with new sounds and find their own voices. His influence can be traced in almost all trends of Armenian classical traditions, whether in symphonic or chamber music. 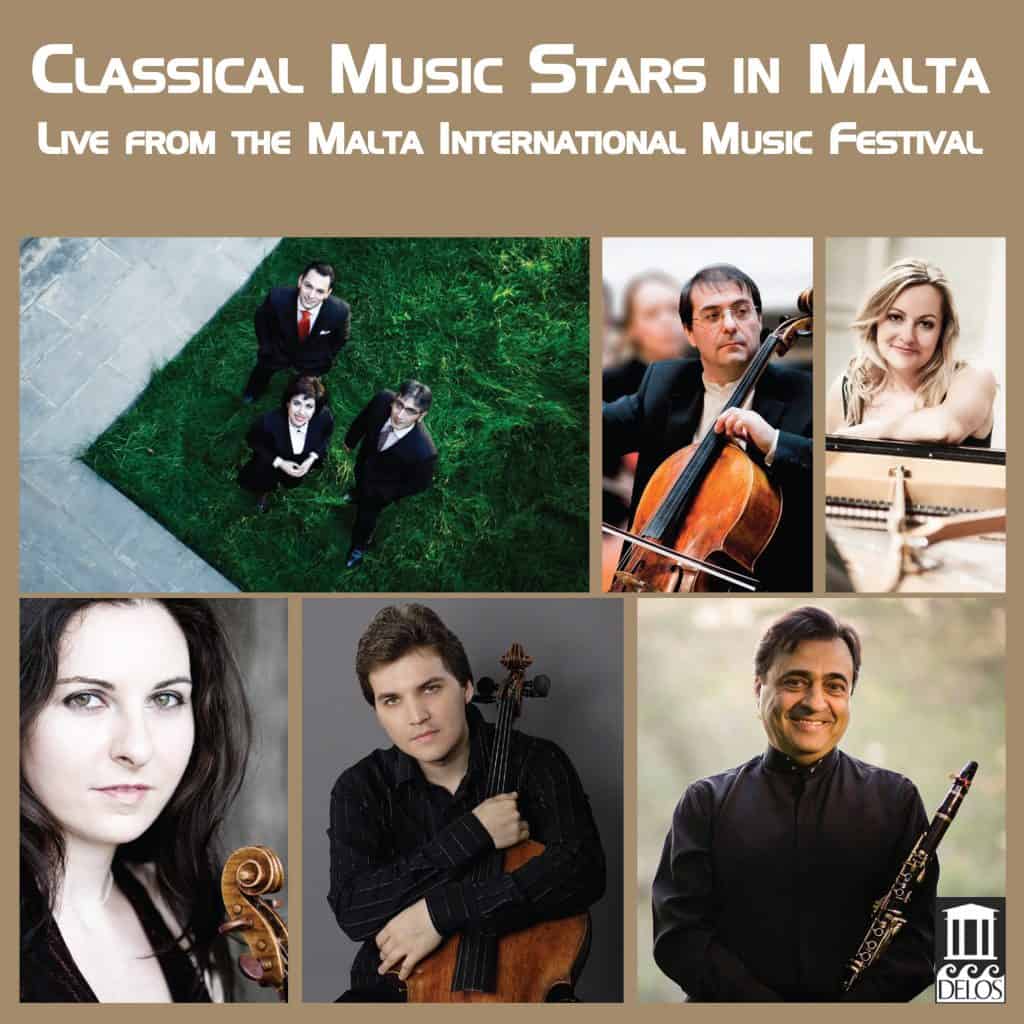 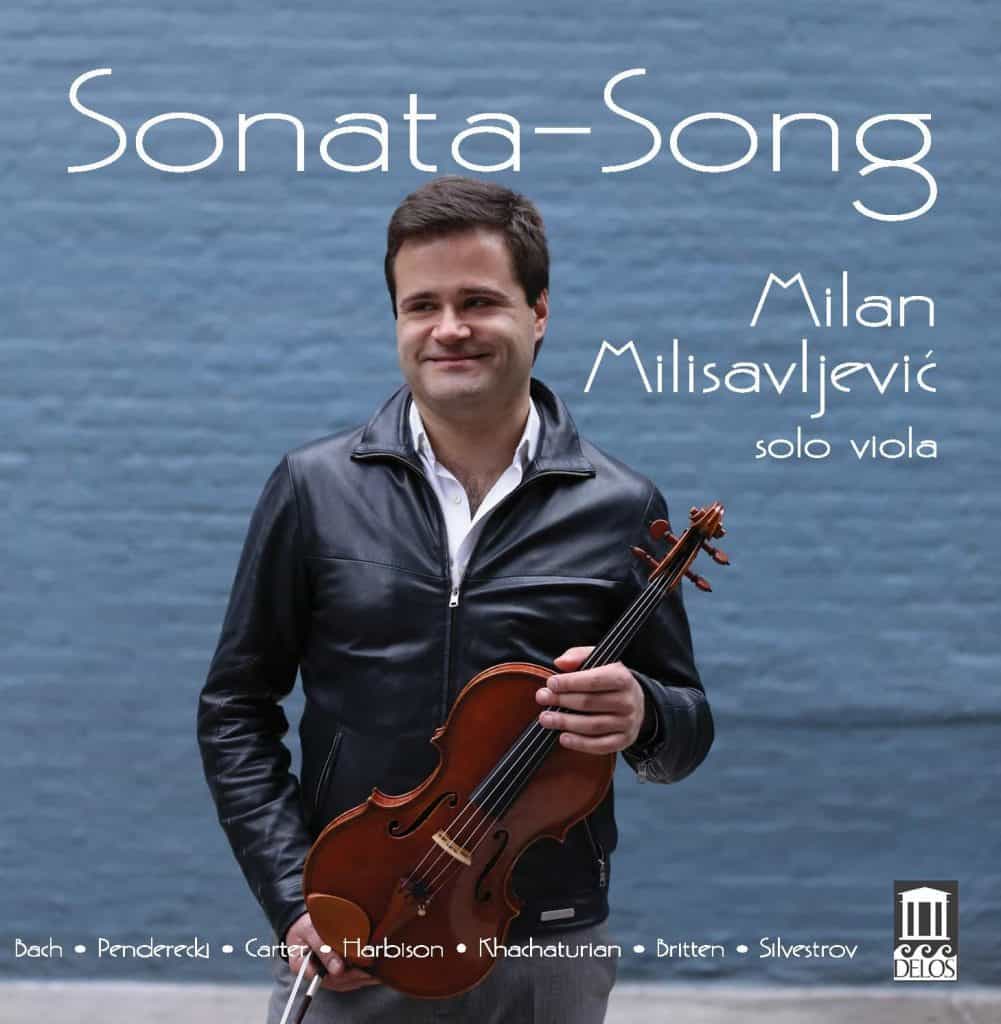 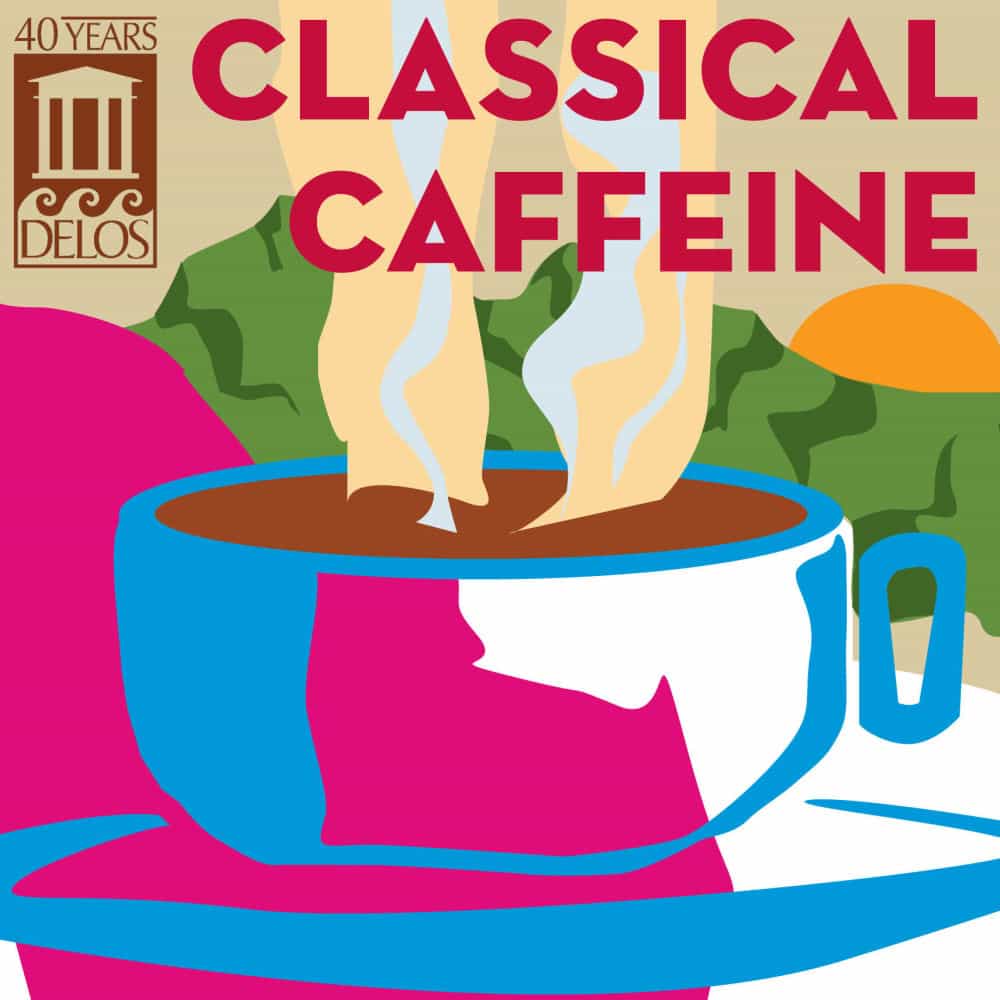 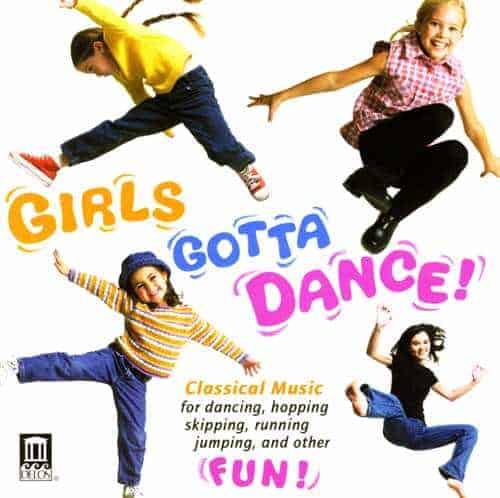 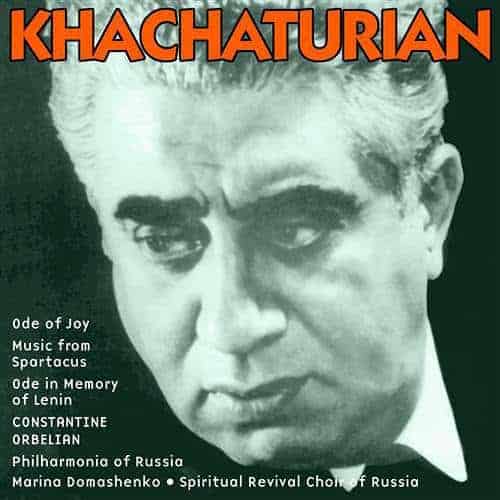 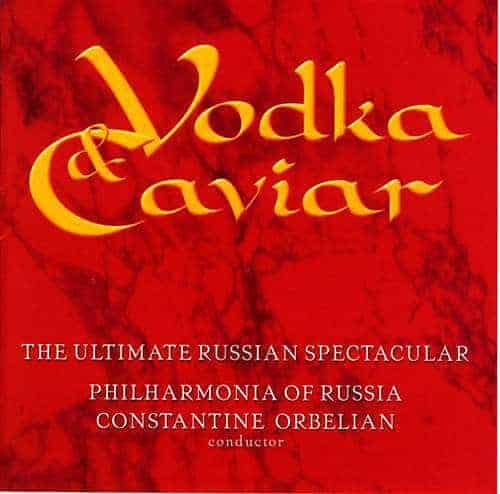 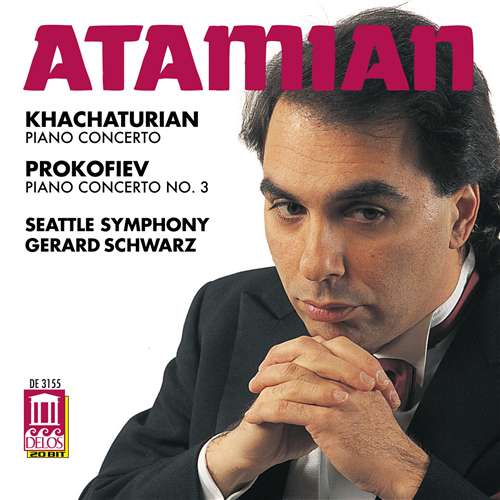