Following up on Constantine Orbelian's Russian Order of Friendship Award 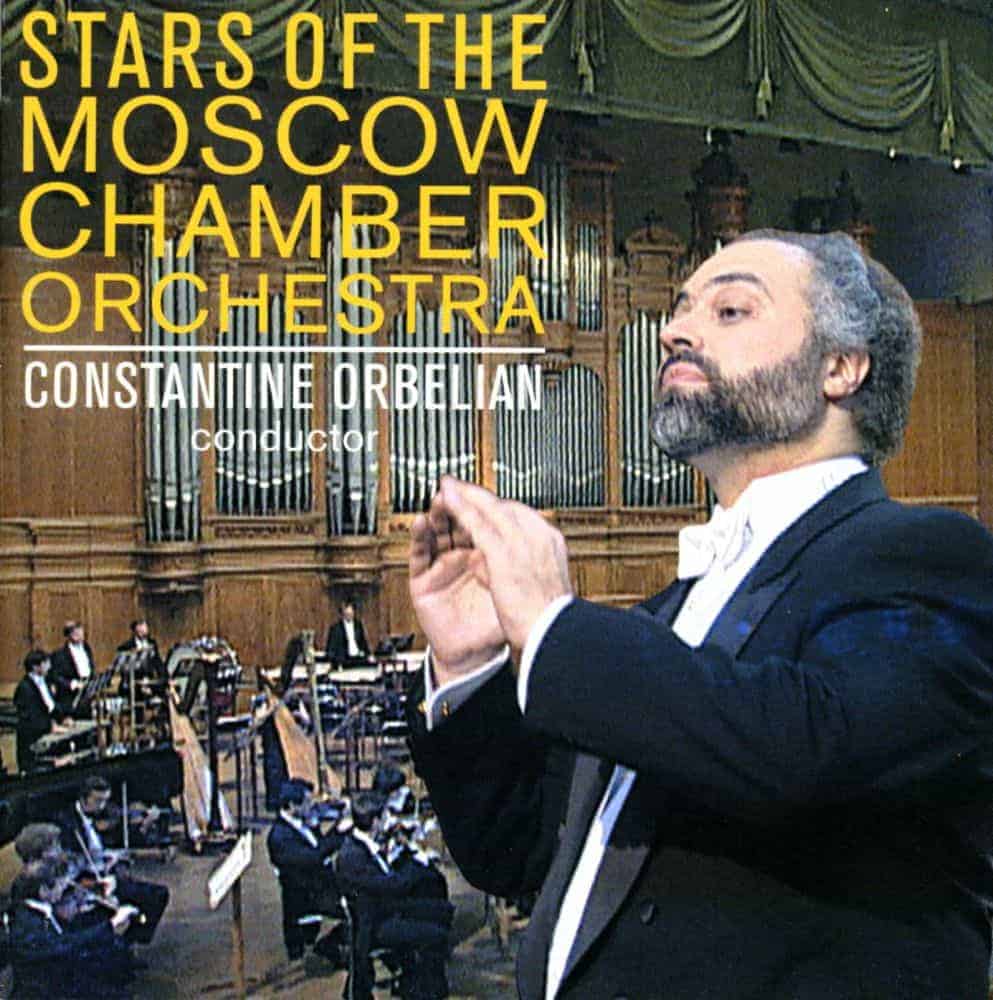 As we told you last Friday, conductor-pianist Constantine Orbelian, our brilliant Delos recording artist and colleague, was singled out for a very conspicuous honor by the government of the Russian Federation on July 27 at the residence of Russian Consul General Vladimir Vinokurov in San Francisco. The Russian Order of Friendship medal is the highest honor Russia can bestow upon foreign nationals who have shown goodwill towards Russian arts and culture, have recognized and imparted its importance, and have brought it to the peoples of the world.

In addition to the Consul General, the many distinguished guests at Friday’s celebratory award ceremony included his excellency Sergei Kislyak, Russia’s Ambassador to the U.S. as well as Ambassador Mikhail Shvedkoi, former Minister of Culture of the Russian Federation, and currently Special Envoy of the President of the Russian Federation for International Cultural Cooperation. Yuri Bedjanian, the former Vice Consul in San Francisco, had flown in from Moscow. Vera Orbelian, the honoree’s mother, was also there – along with other members of the Orbelian family plus close friends. Everyone present was aware that Vera, originally Russian, and her Armenian husband, Harry, had emigrated to the U.S. after World War II, and had settled in San Francisco, where Constantine was born.

In presenting the Russian Order of Friendship medal, Ambassador Shvedkoi first reminded those present that in 2004, Constantine had been the first non-Russian to be designated a Merited Artist of the Russian Federation. He further recalled that back in 1812, the Russians had established their southernmost foothold in the U.S. at a place called Fort Ross, which is just north of San Francisco, and that Fort Ross is now celebrating its 200th anniversary. 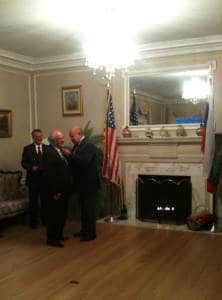 “The Russians originally came here to conquer the unknown and wild California wilderness,” Mr. Shvedkoi said. “I am sure that those Russian pioneers had a much easier time than did American Constantine Orbelian going to Russia in 1990, where he conquered the Russian music scene and became Conductor of the State Chamber Orchestra of the USSR, a formidable ensemble once headed by Rudolf Barshai.

“Constantine took the responsibility of breathing new life, fame and prosperity into the ensemble at a time when most cultural organizations in Russia were collapsing.

“The Russian government recognizes the devotion, dedication, talent and expertise that Constantine brought to that cultural institution. For the first time in history, the Ministry of Culture had brought a foreigner to head a venerable State orchestra. The Russian Government appreciates the results of those 20 years of collaboration. Constantine has worked closely with many great Russian artists, including his historic collaborations with (superstar baritone) Dmitri Hvorostovsky.

“Russia looks forward to many more of Constantine’s wonderful collaborations, concerts and performances in the future. His travels inside and outside of Russia always carry the mark of a Russian artist bringing Russian culture around the world.”

So please join Delos in celebrating our cherished colleague’s well-deserved recognition. As pointed out in Friday’s post, the other high profile American artist to receive this honor is pianist Van Cliburn. And if you want proof of the quality of Constantine’s work, just sample any of the albums or DVDs in our store — see for yourself why Constantine is a true hero in the eyes (and ears) of Russian classical fans!