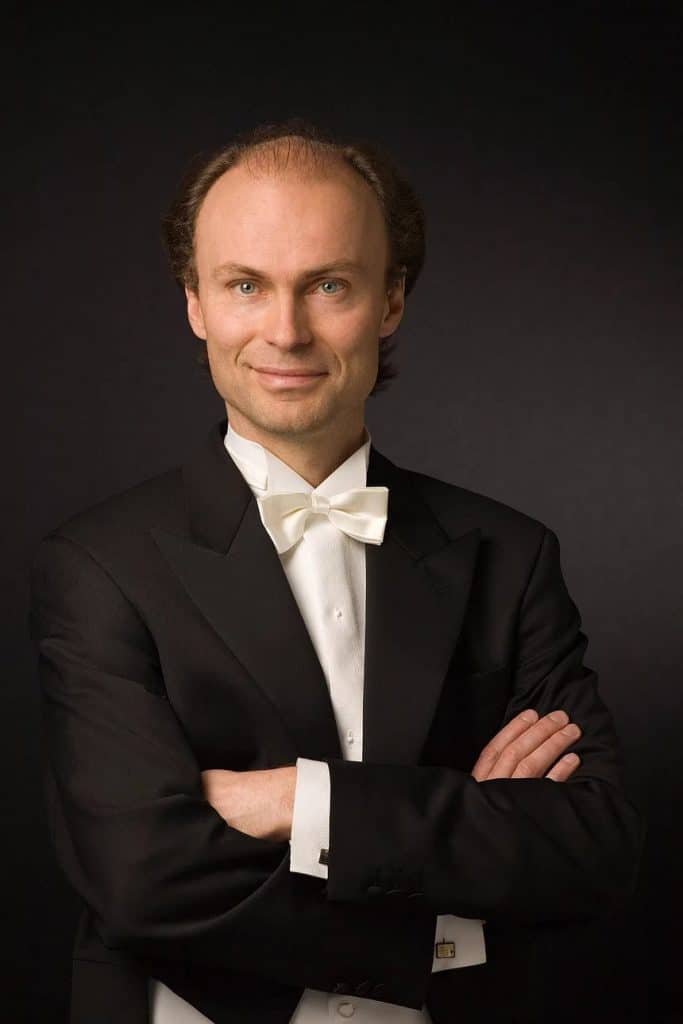 It has just been announced that Delos artist Ragnar Bohlin, GRAMMY-winning choral conductor extraordinaire, has received Chorus America’s 2018 Michael Korn Founders Award for Development of the Professional Choral Art: one of the world’s most prestigious awards for excellence in professional choral singing. Chorus America’s mission statement says it all:

Chorus America is the leading advocacy and research organization for choruses and provides data that defines the character, scope, and impact of choral participation on singers and their communities. We give voice to the choral field, collaborate with arts colleagues on key advocacy initiatives, and provide tools to make a compelling case for support of choral music. 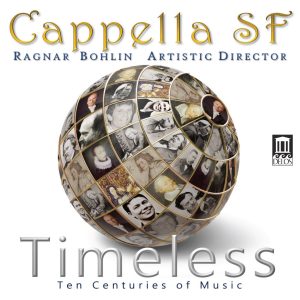 The name Michael Korn looms large in the annals of American choral art. A protégé of American choral giants Robert Shaw and Margaret Hillis (among others), he was one of Chorus America’s founders and a great believer in the importance of professional choral singers. His status as a titan of American choral music was already firmly established by the time of his untimely death in 1991 at the age of 44.

The award—to be presented on June 20 at Chorus America’s annual conference—recognizes Ragnar’s distinguished work with many of the world’s most distinguished professional choral organizations. These include the legendary Swedish Radio Choir, the San Francisco Symphony Chorus, Chanticleer, and (most recently) the professional chamber choir Cappella SF, with which he has made three highly acclaimed recordings for Delos since he founded the choir in 2014 — including Timeless set for release on April 20th!

So then, HEARTY CONGRATULATIONS, Ragnar!