Recorded live at the Cathedral of St. John the Divine, New York, with nearly 400 musicians, as the centerpiece of the Centennial Celebration of the American Guild of Organists at their national convention, July 7-9, 1996

At the world premiere of the Berlioz Te Deum on April 30, 1855, Berlioz enjoyed one of the great triumphs of his career. The huge church of St. Eustache in Paris was packed and, according to reports, the audience was overwhelmed. That same night Berlioz wrote to his friend, the composer Franz Liszt: “…the Te Deum was performed today with the most magnificent precision. It was colossal. My God, if only you had been there. I assure you that it is a tremendous work, the final movement surpasses all the enormities of which I am guilty up to now.” A century-and-a-half later Berlioz’s Te Deum stands as one of the ultimate ceremonial pieces of all time, and it is still an event whenever the work is performed today. This shouldn’t be surprising; after all, the forces he called for in the score are positively immense: two large adult choruses, a third chorus of children, a tenor soloist, a large symphony orchestra, and an important solo part for a great pipe organ placed at a long distance from the ensemble. From its distance, the organ engages in a dramatic dialogue with the rest of the ensemble. In addition, Berlioz expected that the work be given in a vast space, such as a great cathedral. For this performance, which was captured live in this recording, the Voices of Ascension were augmented up to a total of 140 of New York’s finest professional singers, probably the largest all-professional chorus that has ever sung this work. Another 140 members of The Young Voices of Pennsylvania sang the children’s chorus part. There was an orchestra of over 100 players, including a double number of winds and brass, and four pairs of cymbals and military field drums. Tenor John Aler was the vocal soloist, and Mark Kruczek was at the great Aeolian-Skinner organ at St. John the Divine. Berlioz’s requirement of a vast performing space was certainly met on this occasion

The Cathedral Church of St. John the Divine in New York City is the largest Gothic space in the world. It is so vast, in fact, that a fortissimo orchestra or organ chord will reverberate in the cathedral for several seconds, even when the cathedral is packed with thousands and thousands of people, as it was the night of the concert 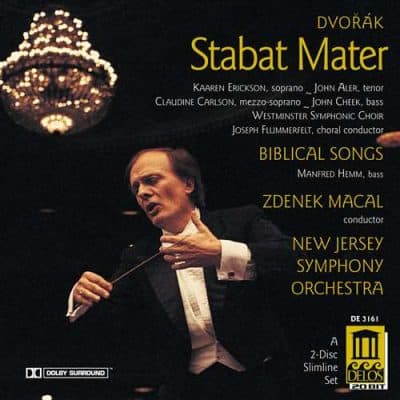 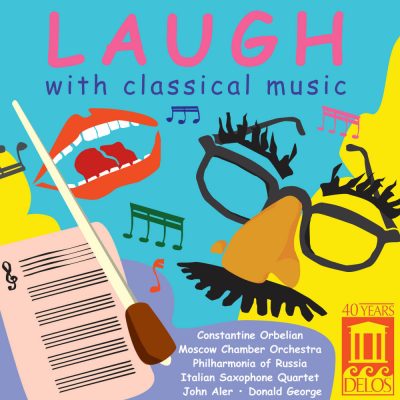 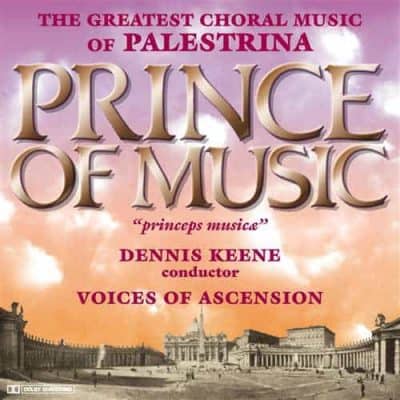 Prince of Music: Music of Palestrina