“I hadn’t planned to review this myself. I just wanted to hear David Popper’s Requiem. It was written for three cellos and piano; but here there are seven cellos to a part, and the effect is rich and does resemble a male chrous, as Bejun Mehta points out in his notes.

“Bejun Mehta! Once a marvelous boy soprano, he now has a new voice: the cello. His solo in the Rachmaninoff was the second item I listened to. Beautiful! His arrangement really works!

“As you can see, I was getting hooked. For one thing, the sound is seductive. I decided to go for baroque to see if I could break the spell: Veracini. Again, this was a Bejun Mehta arrangement, and again it was apt and rewarding. Vivaldi was next, logically, and my favorite movement from The Four Seasons, the Largo from ‘Winter’, was very good.

“I saved the Scott Joplin for last. By now I was very happy with the sound of cellos in a group. But Joplin? I don’t even like Joplin on the violin. But this is a witty and resourceful arrangement for four cellos. The rhythm is there all the way, the cellos do all kinds of tricks, and it really is entertaining. If I had to send this to a critic I’d have to buy one for myself.” – Donald Vroon, editor American Record Guide 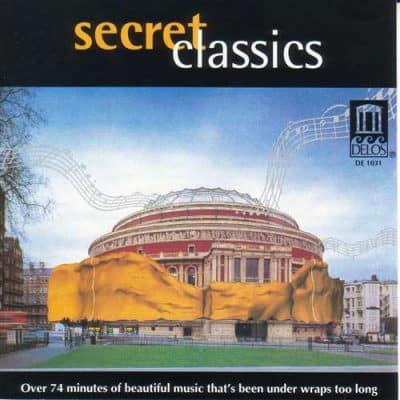 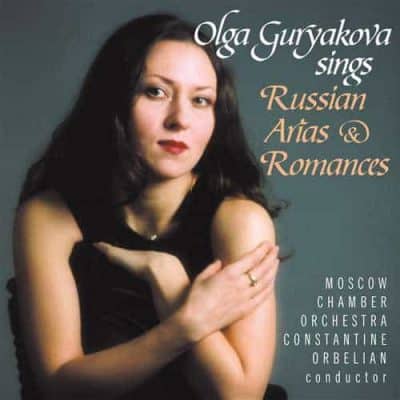 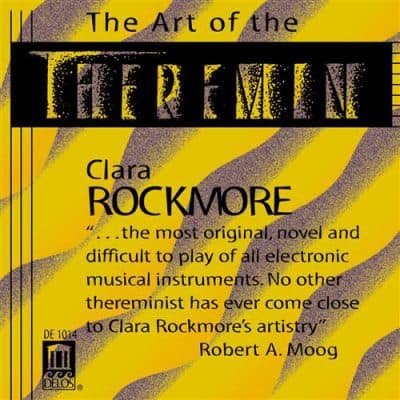 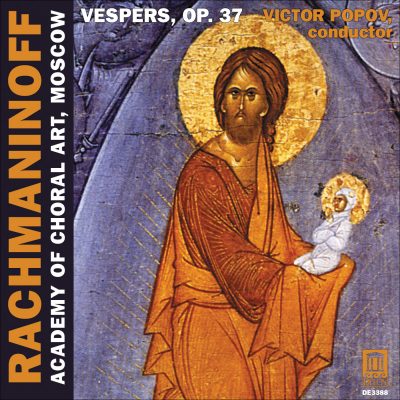