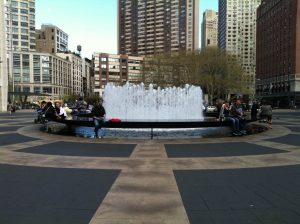 Continuing my saga of “Lindsay in Operaland,” the next evening’s Met program (Wednesday, April 29th) featured the traditional double-bill of two short Italian operas: Mascagni’s Cavalleria Rusticana and Leoncavallo’s Pagliacci – known affectionately as “Cav-Pag” to lovers of Italian opera. Doing arduous double-duty as the tenor lead in both works was, of course, Marcelo. He was utterly convincing as Turridu in Cavalleria, and – as Canio – was the perfect tragic clown in Pagliacci.

Marcelo proved to be the ideal Verismo tenor, walking precarious emotional tightropes in his realizations of ordinary men struggling with their all-too-human flaws and foibles. While not one of the heavier spinto tenor voices around, his gleaming, golden-toned instrument carried beautifully over the orchestra. He further brought an exceptional level of refined musicality – as well as believable emotional intensity – to his portrayals, without resorting to the overblown vocal histrionics so often heard in these roles. 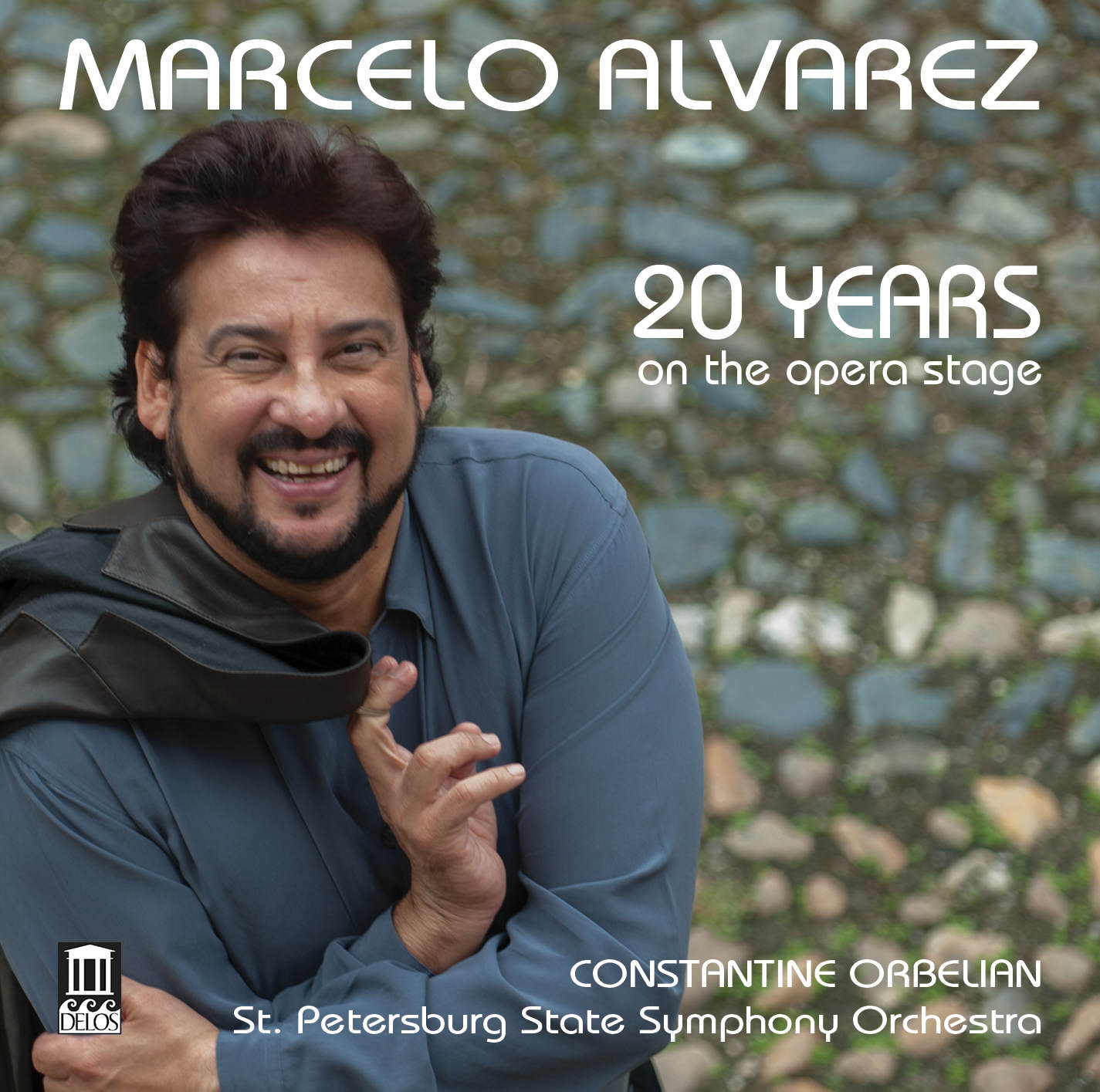 BTW, his first album on Delos – Marcelo Alvarez: 20 years on the Opera Stage – was released just a few months ago. It will give you a pretty darned good idea of what beguiled my ears on that magical night, as one aria from each of these mini-masterpieces is featured on said CD. And if you happen to be in the vicinity of Lincoln Center around 3:00 PM today (May 6, 2015), be sure to stop by the Met Gift Shop for Marcelo’s scheduled signing session, procure (or bring) your own copy of the CD and get it autographed!

At this point, I should tell you that getting to wallow joyfully in some of the most glorious operatic acoustics and vocal splendor on the planet was hardly my only Met pleasure last week. Of course, I was ushered backstage both evenings – giving me the welcome chance to catch up face-to-face with Sondra, Dmitri and Marcelo after their respective performances.

As usual, it was gratifying to observe how all three of them were unfailingly gracious and down-to-earth with friends and fans alike … as I have personally found most truly great artists to be over the years. To boot, they expressed warm and genuine gratitude for Delos’s role in getting their art before a broader musical public and for the ways in which we present them to the world.

Watch for my wrap-up of this year’s Big Apple boondoggle tomorrow!