Rediscovering the world of Ernest Bloch 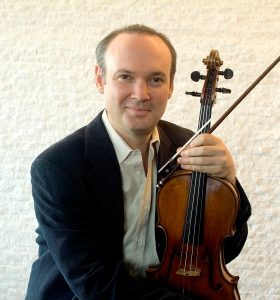 In 2001, over the course of three days, we immersed ourselves in the world of Ernest Bloch and recorded all of his works that feature the viola and piano. The preparation and concentration that a recording requires is immense and we were disheartened to hear that the digital audio tapes that were used for this recording were lost. Many years later those tapes resurfaced and we were thrilled that the tapes were not only salvageable but featured playing that we feel best represents our efforts to bring these works to life. 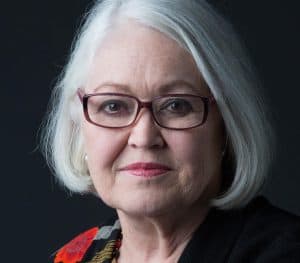 “A voice vaster and deeper than any spoken language,” Ernest Bloch wrote, referring to the cello, but equally applicable to the viola, an instrument close to his heart and for which he composed the array of pieces presented here in masterful performances by violist Paul Neubauer and pianist Margo Garrett.

Born in Switzerland, Bloch first came to the United States in 1916. By that time he had completed several pieces known as his Jewish Cycle, and he quickly established a reputation as a “Jewish composer.” This reputation was reinforced when his publisher, G. Schirmer, decorated editions of Bloch’s pieces with the six-pointed Star of David. However, Bloch was much too individualistic to be characterized as simply a Jewish composer. Although he was influenced by Jewish music and wrote many pieces on Jewish themes, he was also influenced by Romanticism, Impressionism, neoclassicism, and American music in its multiple styles. In many of Bloch’s works, he blends these various influences into an approach that is both personal and universal. 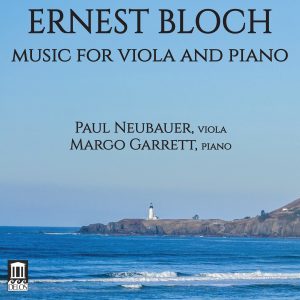 In addition to his activities as a composer, Bloch had a celebrated career as a teacher. He was the first director of the Cleveland Institute of Music (from 1920 to 1925) and director of the San Francisco Conservatory from 1925 to 1930. He also taught at the University of California at Berkeley before retiring to Agate Beach, Oregon. Bloch’s many students included Quincy Porter, George Antheil, Leon Kirchner, and Roger Sessions. The great variety of styles in which these composers wrote attests to Bloch’s ability to encourage his students to bring out their individual voices. He neither expected nor wanted them to compose music that sounded like his, just as he said of his own compositions: “I cannot adopt the expressions of others.”