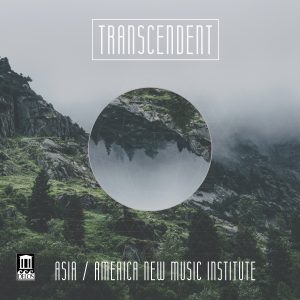 “Matthew Aucoin’s Two Whitman Songs (‘The Sleepers’ and ‘A Clear Midnight’) capture the magnificent and removed nature of Whitman’s poetry. There are so many shades of silver in this music; its gleaming darkness will entice listeners and ensure that these pieces stay in the repertoire for a long time. Ryu Goto’s performance of Kosugi’s ‘Lilac Nova’ swoons with elegance, Xiaogang Ye’s ‘Lamura ’ recalls the composer’s visit to sacred lakes in Tibet’s heartland: it fluently speaks of breath suspended, of plateaus and self-discovery, of pure beauty. Chad Cannon’s ‘Wild Grass on the Riverbank’ takes its text from Hiromi Ito’s book-length poem of the same name and consists of six movements that create a dramatic, musical film that makes good on the composer’s goal to capture “the essence of Ms Ito’s experiences as a young Japanese immigrant in the United States”. … Keen programming choices and thoughtful performances mean that this album is a winner in my book.”